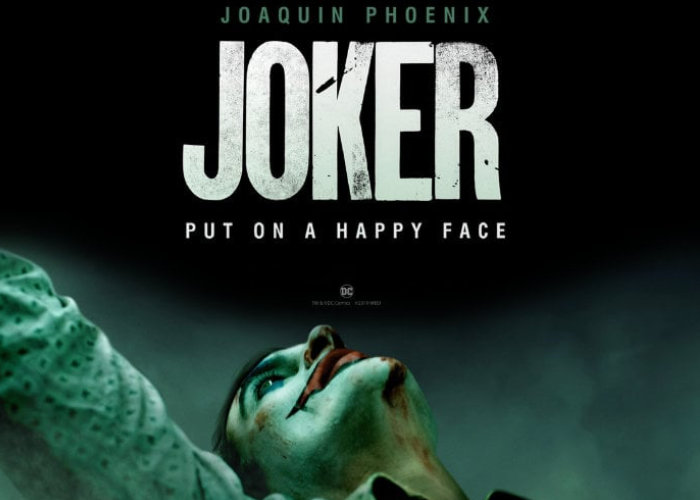 This week the psychological thriller Joker has premiered in theatre screens throughout the United States and has already grossed $248 million worldwide and set box office records for an October release. If you haven’t seen the film yet would like to know more about the inspiration behind the opening scenes, director Todd Phillips explains more in the video embedded below.

“In Gotham City, mentally-troubled comedian Arthur Fleck embarks on a downward-spiral of social revolution and bloody crime. This path brings him face-to-face with his infamous alter-ego: “The Joker”.”

Joker premiered at the 76th Venice International Film Festival on August 31, 2019, where it won the Golden Lion. It was released in the United States on October 4, 2019. The DC Comics logo appears at the end of this film, and without the Justice League animation, marking it as an alternate universe tale.