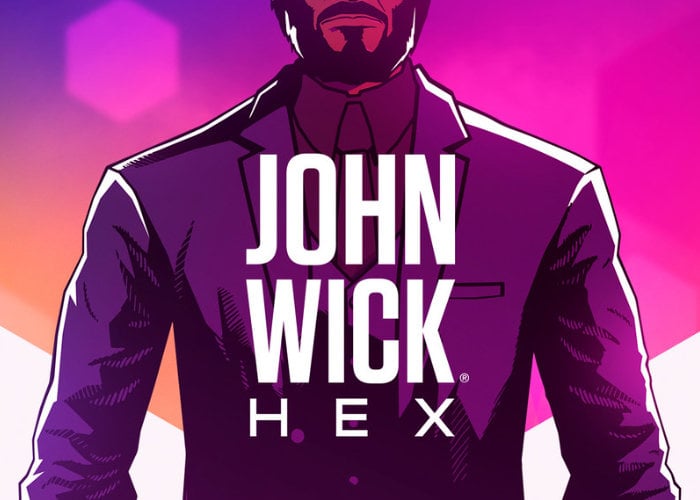 Mike Bithell Game Director at developers Bithell Games has taken to the official PlayStation blog this week to reveal more details about the upcoming John Wick Hex game that will be launching on the PlayStation 4 early next month and will be available to play from May 5th 2020 onwards.” Check out the trailer below to learn more about what you can expect from the game based on the John Wick character played by Keanu Reeves.

“John Wick Hex is a ‘timeline strategy’ game, meaning it’s a game where you take control of Wick’s second to second decision making, but crucially, it’s not turn based, it’s time based. Actions take a specific amount of time to perform, so as you play, you’ll need to time your performance around that of your enemies. It’s a dance, choreography.”

“Fight choreography specifically. And it’s fight choreography informed by the action team behind the John Wick movies, so your action will follow the rules and challenge of what you’ve seen in the films. Indeed, in playtesting, we found that players who were fans of the movies actually play better, so re-watching the trilogy between now and our launch might be a good idea! Chad Stahelski was editing John Wick: Chapter 3 – Parabellum while giving me feedback on our mechanics, he’s a multitasker. A multitasker with lots of great opinions we’ve worked into our design throughout development.”