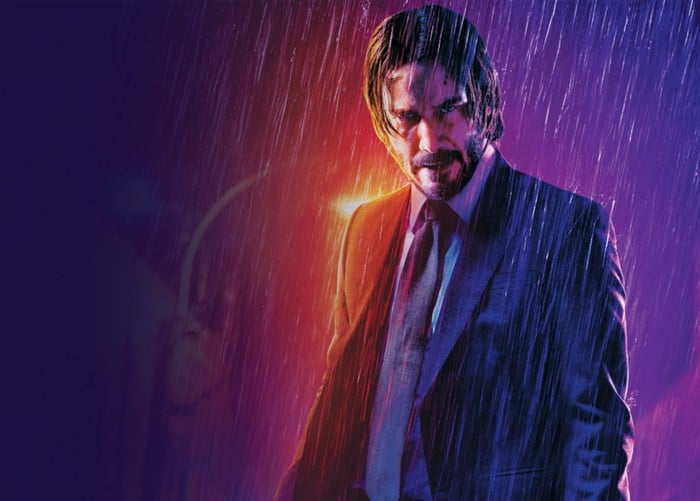 Lionsgate Movies have released a teaser trailer announcing the release date for the next chapter in the ongoing John Wick saga. The John Wick Chapter 4 release date has been set by Lionsgate for March 24, 2023. Although no details on what you can expect from the storyline or characters have been released as yet. As soon as more information is made available as always we will keep you up to speed.

What we do know is that Keanu Reeves will be reprising his role as John Wick, a professional hitman and assassin who has gained legendary reputation for his set of skills and is now hunted by the High Table. Together with Laurence Fishburne as The Bowery King, Ian McShane as Winston, the Manager of the Continental Hotel, Lance Reddick as Charon, the concierge at the Continental Hotel in New York and Rina Sawayama as Akira.

“John Wick: Chapter 4 (also known simply as John Wick 4) is an upcoming American neo-noir action thriller film which is serving as the direct sequel to 2019’s John Wick: Chapter 3 – Parabellum, as well as the fourth installment in the John Wick film series. Directed by Chad Stahelski, with a script co-written by Shay Hatten and Michael Finch, and based on characters created by Derek Kolstad, it is produced by Stahelski, Basil Iwanyk and Erica Lee. Starring Keanu Reeves returning as the title character, the film is produced by Thunder Road Pictures and 87North Productions.”