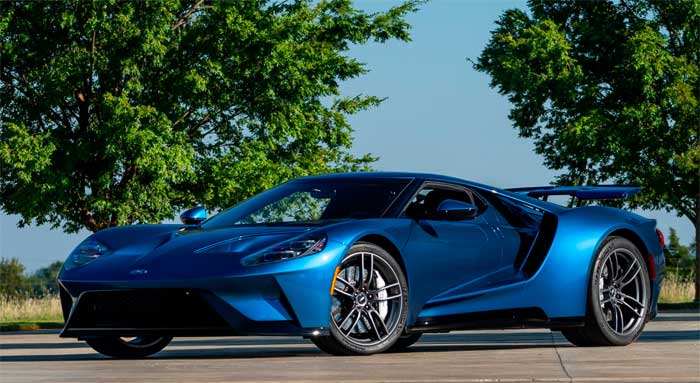 The sweet blue Ford GT that John Cena of wrestling and acting fame owns has led a colorful life. Cena flipped the car for a big profit and then was hit with the wrath of Ford for violating the agreement all buyers had to sign promising they wouldn’t sell the cars for a certain timespan. Ford and Cena later settled that suit out of court.

Mecum auctions is now going to auction the car off again. It’s not clear how the outcome this time will be any different than before since presumably, the same sales ban holds true. While the car might have a bit more cachet thanks to being owned by John Cena, it’s the hard specs that will get most car folk excited.