Gaming on Apple’s iPhone platform just got a whole lot more interesting, John Carmack, founder of id Software demoed a game that runs on his new ‘Rage’ engine on the iPhone 4 at QuakeCon.

As you will see in  the video below, the ‘Rage’ engine is somewhat impressive, and looking at the video you would think you are looking at a PS3 or Xbox game rather than an iPhone game. 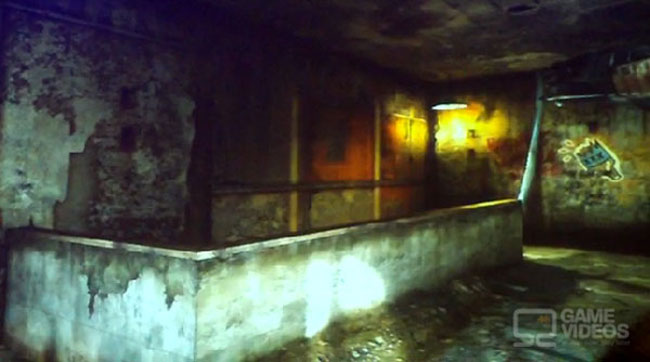 The Rage engine is capabale of running games at a massive 60fps, although this can be a bit of a battery drain on the iPhone, some games will also ship with the option to run at 30fps.

It certainly looks very interesting, and gives us a glimpse of gaming on the iPhone 4 in the not too distant future.