Scientists at the University of Colorado, Boulder, have created the worlds most accurate clock, the JILA Stronium Atomic Clock.

The JILA Stronium Atomic Clock is so accurate that it will only lose or gain a second every 5 billion years, which is actually longer than earth has existed, as apparently it has been around for 4.5 billion years. 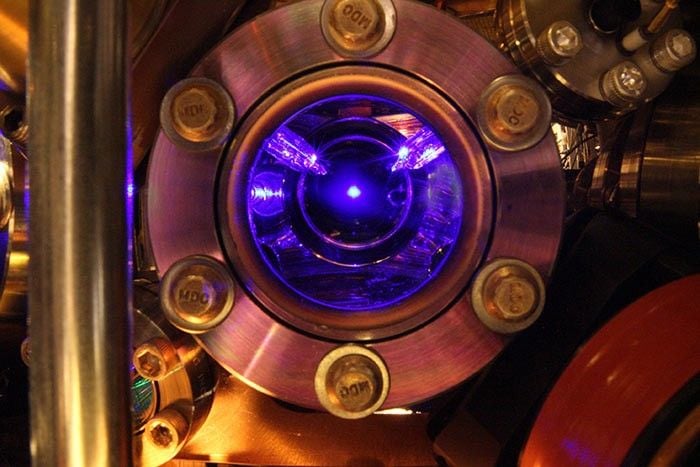 The strontium clock’s stability—the extent to which each tick matches the duration of every other tick—is about the same as NIST’s ytterbium atomic clock, another world leader in stability unveiled in August, 2013.*** Stability determines in part how long an atomic clock must run to achieve its best performance through continual averaging. The strontium and ytterbium lattice clocks are so stable that in just a few seconds of averaging they outperform other types of atomic clocks that have been averaged for hours or days.

“We already have plans to push the performance even more,” NIST/JILA Fellow and group leader Jun Ye says. “So in this sense, even this new Nature paper represents only a ‘mid-term’ report. You can expect more new breakthroughs in our clocks in the next 5 to 10 years.”

You can find out more details about the worlds most accurate timekeeper, the JILA Stronium Atomic Clock over at NIST at the link below.