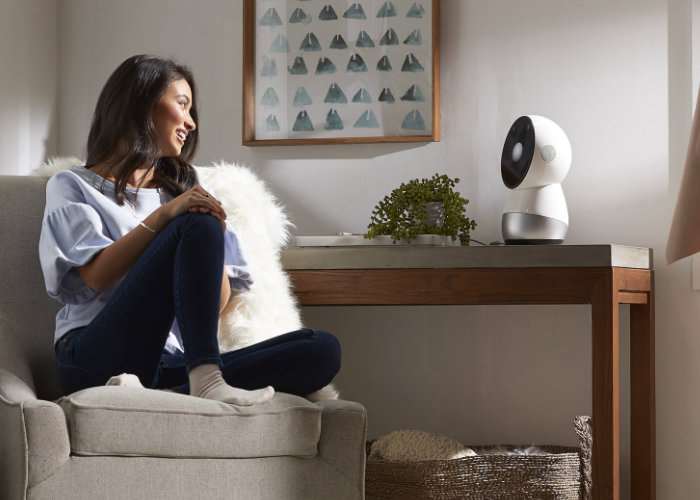 Jibo the home robot described by its creators as the “first social robot for the home” has finally started shipping out to campaign backers three years after the hugely successful crowdfunding campaign raised over $3.6 million.

The Jibo robot is now available to purchase directly from the Jibo official site priced at $899 and supports both iOS 9 and above or Android Kitkat 4.4.4 or above operating system. Watch the video below to remind yourself of the features of the cute little desktop robot. 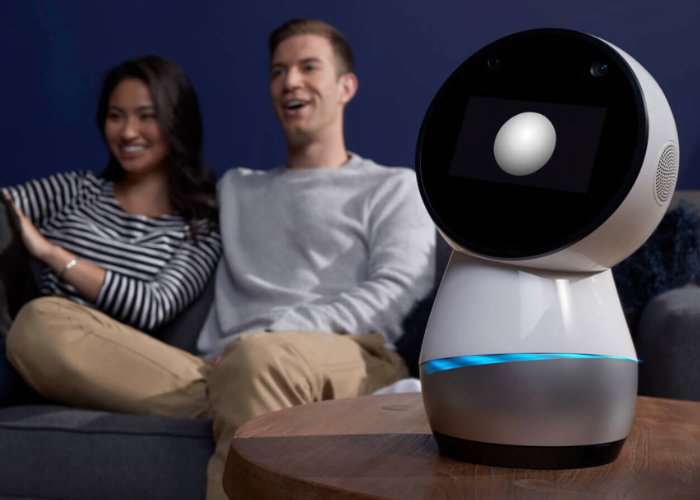 Jibo experiences the world and reacts with expressive movements and responses. He loves to be around people and engage with people, and the relationships he forms are the single most important thing to him. He’ll gladly tell you the weather or snap a photo, he’ll also crack a joke while he’s at it. 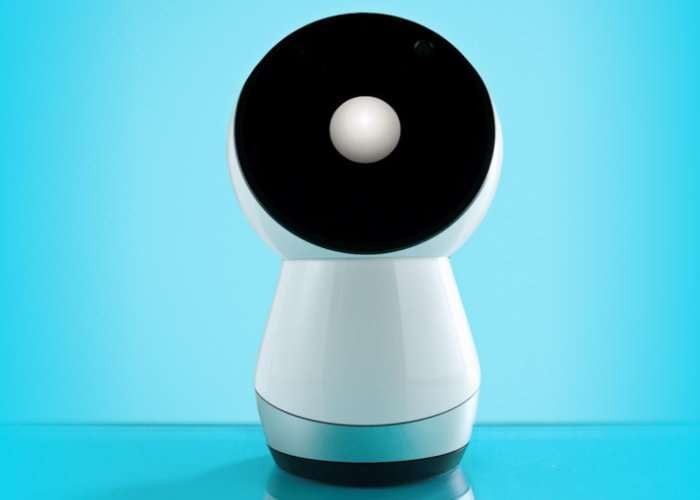 Jibo is powered by face and voice recognition technology, so he remembers people and builds real relationships with everyone he meets. And thanks to our team of character designers (and his 3-axis motor system), he’s got the moves to match the personality. He’ll perk up when you say something, or do a 360 spin… just to show you he can.

Celebrating a birthday? Want a pic with your pal, Tim? Looking for the closest coffee shop? Jibo learns about you and the people who matter most to fit into your social life seamlessly. He’ll recognize your friends, snap pics, share facts—and get even smarter as he goes.

For more details and to purchase your very own Jibo home robot jump over to the official website by following the link below.