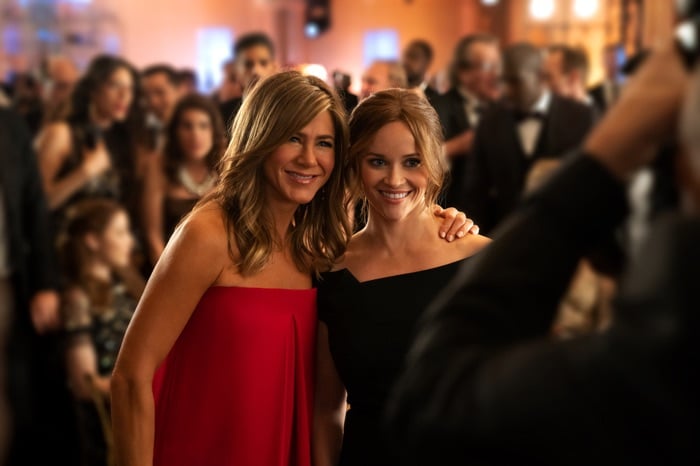 The Morning Show has been a hit for Apple TV+ and now Jennifer Aniston has won a SAG award for her role in the show.

Jennifer Aniston won the Screen Actor’s Guild award for the best female actor in a drama series, this is the second major award that apple has won for the show.

The Morning Show previously won an Critics Choice Award with Billy Crudup as the best  supporting actor in the show.

It will be interesting to see if Apple wins any more awards for the show, it has already be commissioned for a second season.