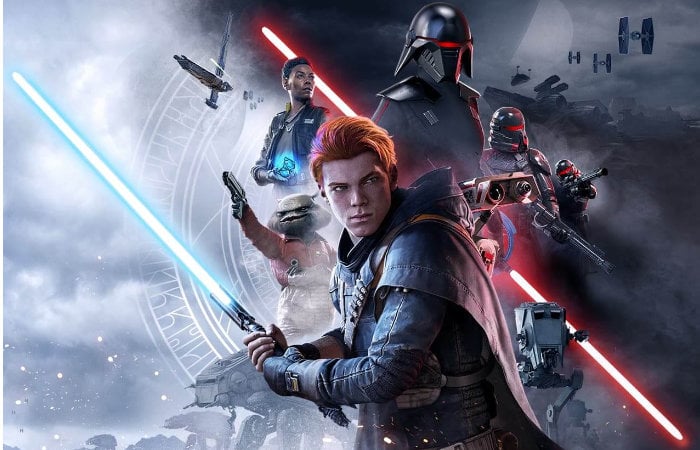 The team over at Digital Foundry has this week published a new video providing a look at the performance comparison between the PlayStation 5 vs Xbox Series when playing the Star Wars Jedi Fallen Order game. The Star Wars Jedi Fallen Order videogame launched earlier this month on the PlayStation 5 and Xbox Series X and Xbox Series S consoles and offers a single player action adventure set in the Star Wars universe created by the development team at Respawn Entertainment and published by Electronic Arts. The game was previous released back in 2019 on PC, PlayStation 4 and Xbox One.

“A final look at the full next-gen release of Fallen Order – a proper PlayStation 5 vs Xbox Series app that takes advantage of each in myriad ways. From visual upgrades to halved loading times, and performance boosts, Tom covers what’s included.”

“Star Wars Jedi: Fallen Order is an action-adventure video game played from a third-person perspective. It also adopted the “Metroidvania” style of exploration and progression. Players control Cal Kestis and have access to a lightsaber and the Force, which are used in both combat and puzzle scenarios. Enemy types range from Imperial stormtroopers, droids, and Purge Troopers, who have been trained specifically to battle Jedi, to wild beasts and skilled Zabrak warriors that are native to each planet Cal explores.”