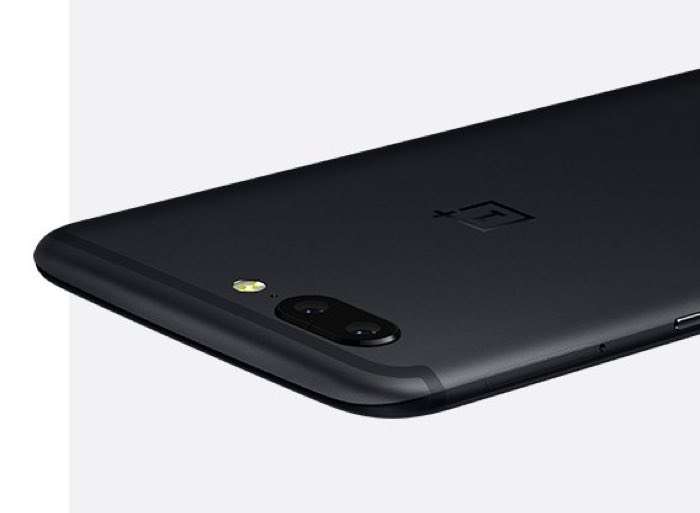 The OnePlus 5 is not official yet, the handset will be announced on the 20th of June 2017 at a OnePlus press conference and now one retailer, JD.com has started to take registrations for the handset ahead of its release.

The website has apparently already taken around 90,000 registrations for the device although it has not yet been made official.

We previously heard that the new OnePlus 5 would come with a 5.5 inch display with a resolution of 2560 x 1440 pixels and it will be powered by a Qualcomm Snapdragon 835 processor.

The handset is expected to come with 6GB of RAM, although we have also heard about another version of the device with 8GB of RAM. Storage is said to be a choice of 64GB and 128GB and the handset will come with high end cameras.

On the back of the OnePlus 5 there will be a dual camera setup which is said to be made up of two 13 megapixel cameras, as yet there are no details on the front camera for the device. The handset will come with the latest version of Google’s mobile OS, Android 7.1.1 Nougat.

As soon as we get some more information on the new OnePlus 5 we will let you guys know, the handset will be made official on the 20th of June.