We have seen quite a few Lego themed gadgets here at Geeky Gadgets, and Lego have even released their own range of Lego gadgets which include MP3 players and digital cameras, here is a cool Lego inspired watch from Jean Charles de Castelbajac.

We are not sure if this an an officially licensed Lego watch, if it isn’t it should be as it looks really cool. 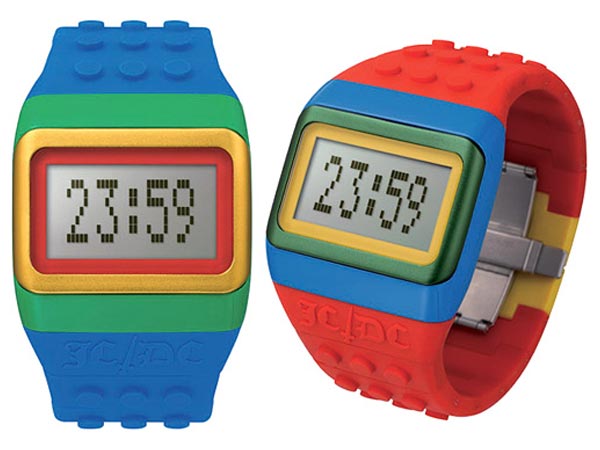 As you can see from the photo, the watch strap features a studded design like the Lego bricks, and it also features the primary Lego colors.

The JCDC Lego Watches are due to go on sale some time this year, there is no word on pricing or the exact release date as yet.