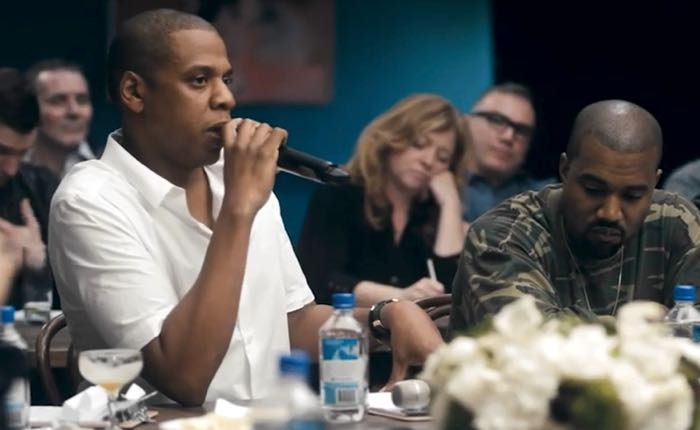 The reason that Jay Z’s music streaming service has managed to hit the top of the charts, is because Kanye West has made his new album, The Life of Pablo, available to stream on the service before it goes on sale.

Kanye’s Album was due to go on sale on his website and also stream on Tidal, but the sale of the album was delayed a week, so he asked his fans to subscribe to the music streaming service.

This promoted his fans to subscribe to the service, which obviously helped the app hit the top of the US app store charts.

Man thank you so so so much everyone for signing up to Tidal. Tidal is now the number one app in the world!!! pic.twitter.com/O3r9DkX03R

So it look’s like Jay Z’s new music streaming service has a lot of new users, although the company offers a free trial, so many people probably signed up for this.

This could be a good strategy for the company to gain new users, if they could manage to score exclusive deals to new albums on a regular basis and get albums ahead of iTunes and other services.