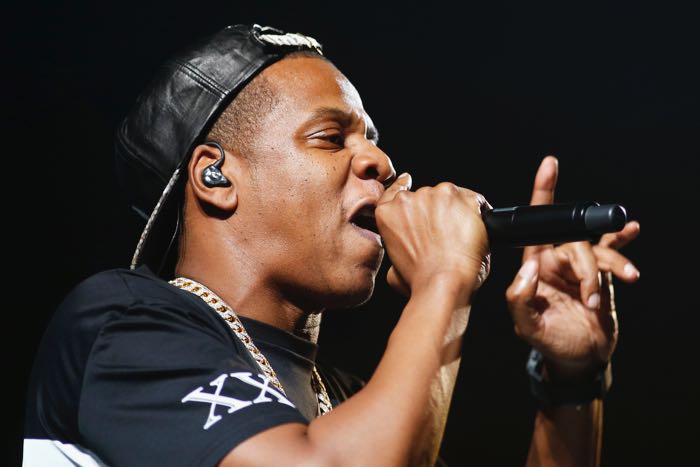 It looks like Jay-Z is getting into the music streaming game, as a company owned by Jay-Z, has purchased music streaming service Tidal and also WiMP which is based in Norway.

Jay-Z’s company S. Carter Enterprises LLC has purchased Aspiro AB, which own Tidal and WiMP, the deal is worth around $56 million.

On 30 January 2015, Project Panther Bidco Ltd (“Panther”), indirectly owned by S. Carter Enterprises, LLC (“SCE”), has, through a press release, announced a public offer to the shareholders of Aspiro to tender all shares in the Company to Panther for a consideration of SEK 1.05 per share in Aspiro (the “Offer”).[2]

As yet there are no details on exactly what Jay-Z and hit company has planned for Tidal and WiMP, as soon as we get some more information we will let you guys know.