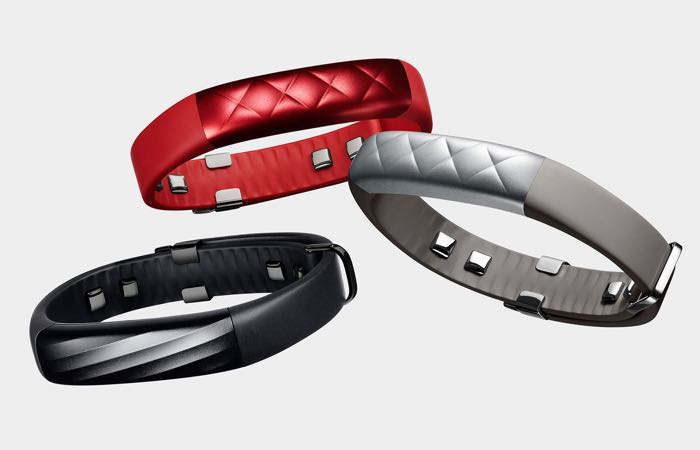 Jawbone has announced that its latest activity tracker, the Jawbone UP3 will launch on the 20th of April.

Jawbone had originally planned to launch the device a couple of month ago, although due to manufacturing issues the device took longer than expected to be released.

We are pleased to announce customer availability dates for UP3, our newest, multi-sensor tracker. We sincerely apologize for the delay and frustration that this has caused, and we are deeply grateful for the patience and continued support of our customers. UP3 is currently in mass production and will begin shipping on April 20th to all US customers who have pre-ordered from Jawbone.com.

You can find out more details about the new Jawbone UP3 over at Jawbone’s website at the link below, people who have pre-ordered the device will start to get theirs on the 20th of April.