The latest game to hit the iPhone is Gameloft’s new Avatar game which is based on the new James Cameron Avatar movie.

Avatar is an action based adventure game, and the game tells the story of events leading up to the start of the Avatar movie, check out the video of the game in action below. 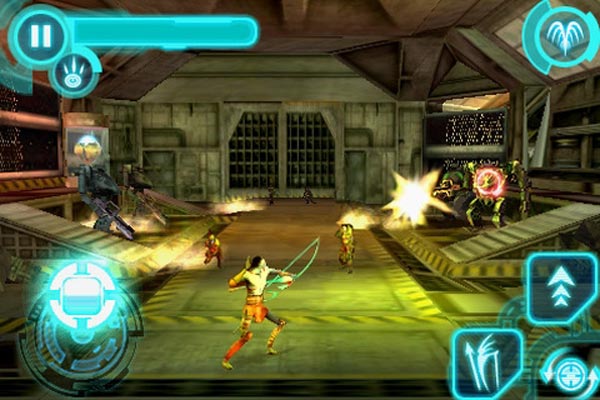 Go deeper into the spectacular world of James Cameron’s Avatar™ and embark on a fantastic journey of redemption and discovery two decades prior to the film events. As the first experimental avatar, experience the amazing powers your new body bestows. Will you use those powers to save the Na’vi, or will you work with the humans to destroy their world?

I have to admit the game play looks pretty impressive, and the graphics look great. The James Cameron’s Avatar iPhone Game is available now from iTunes for $9.99.