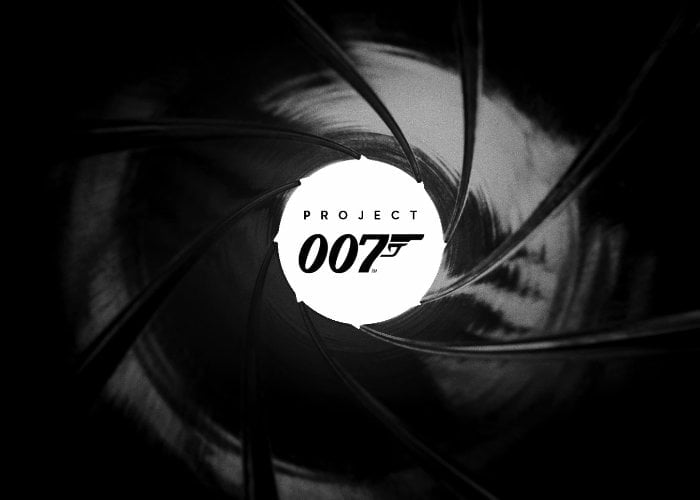 “Project 007 (working title) is a brand new James Bond video game to be developed and published by IO Interactive. Featuring a wholly original Bond story, players will step into the shoes of the world’s favorite Secret Agent to earn their 00 status in the very first James Bond origin story.”

“IO Interactive is currently recruiting elite talent from around the world to join the team that will build out this exciting and unique gaming title.”

Unfortunately, no information on worldwide availability has been released as yet by IO Interactive, but as soon as more information comes to light, we will keep you updated as always.