UK Car manufacturer Jaguar has announced that it will put its C-X75 hybrid supercar concept, that it showed off at the Paris Motor Show into production, and it will cost £700,000 about $1.15 Million.

The Jaguar C-X75 hybrid supercar will feature a carbon composite chassis and a hybrid engine which consists of a high powered small petrol engine, and a range of electric motors. 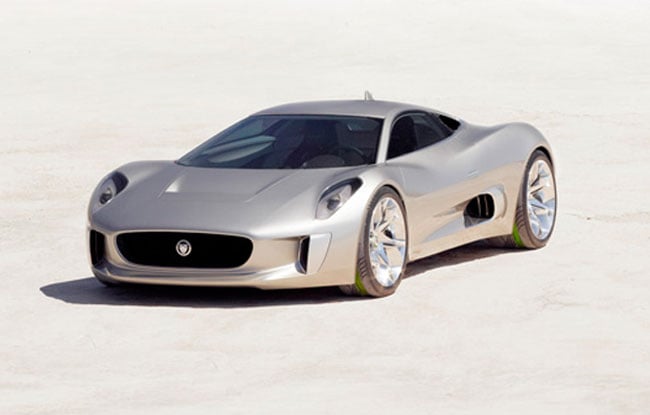