ITV has today released a major update to their existing ITV Player for iOS devices. Which brings with it a new feature that enables users to stream live TV directly to their iOS devices.

The latest ITV Player 2.0 app provides access to ITV1 and ITV2 Live streams, over both Wifi and 3G. With Live events receiving their very own channel when required allowing you to view all the action from your iOS device. 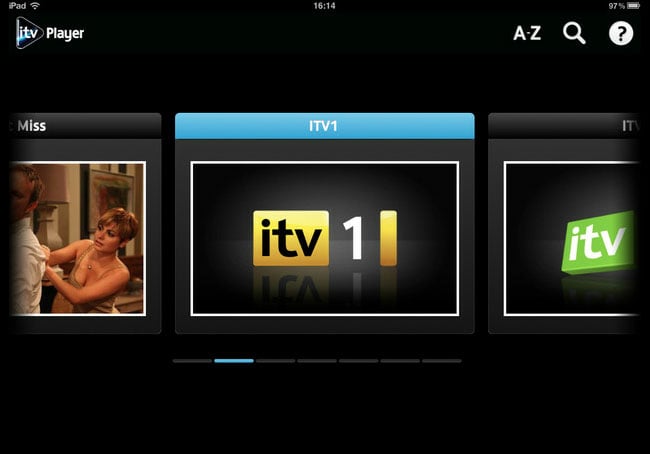 Other features include AirPlay Mirroring support, allowing you to beam content within the ITV Player 2.0 app from your Apple devices equipped with iOS 5 or above, directly to your HDTV via Apple TV.

Other extras in the update include new content switching features, making it now possible to browse other ITV content without having to close the ITV player. Together with Retina Display support for the new iPad.

The ITV Player 2.0 app is now available to download from the iTunes App Store.