According to the guys over at 9 to 5 Mac, Apple are working on a new version of iTunes, iTunes 11, which will come with support for iOS 6 and also improved iCloud integration.

iTunes 11 is reported to feature much improved iCloud integration with a centralized place for users to control all iCloud features within iTunes, which will include iTunes Match, iTunes in the Cloud, iCloud iOS devices backup and more. 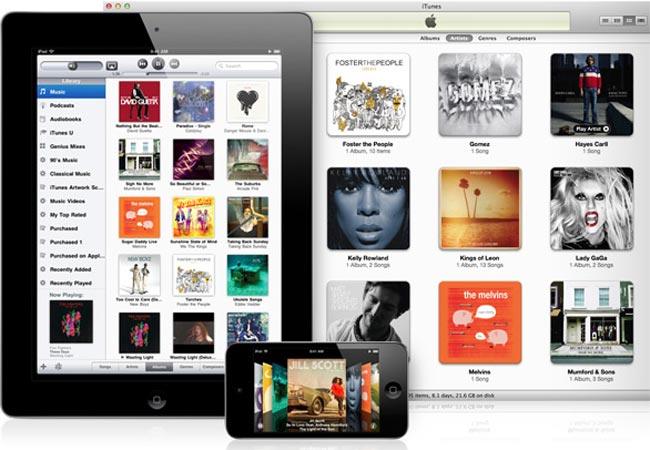 Also discovered was the support for iOS 6, which will be the next major release of Apple’s mobile software for the iPhone, iPad and iPod Touch, there are no details as yet on when we may see iTunes 11 and iOS 6 released.