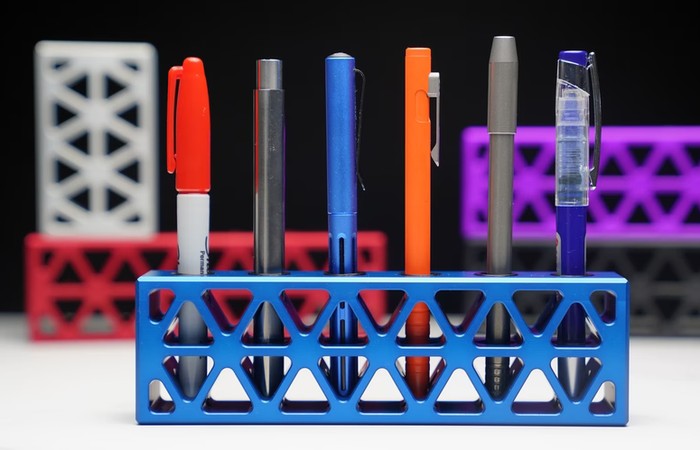 Pen enthusiasts looking for a robust desktop pen stand to display their prized writing implements, maybe interested in a new CNC machined design from the team at AltDynamic in the form of the Isobrick Pen Stand. Designed to be the “ultimate home for your pens” and inspired by the isogrid lattices used in the aerospace industry the unique pen stand is available in a variety of different finishes and is now available to back via Kickstarter. Specially priced early bird pledges are now available for the inventive project from roughly $74 or £56 (depending on current exchange rates). 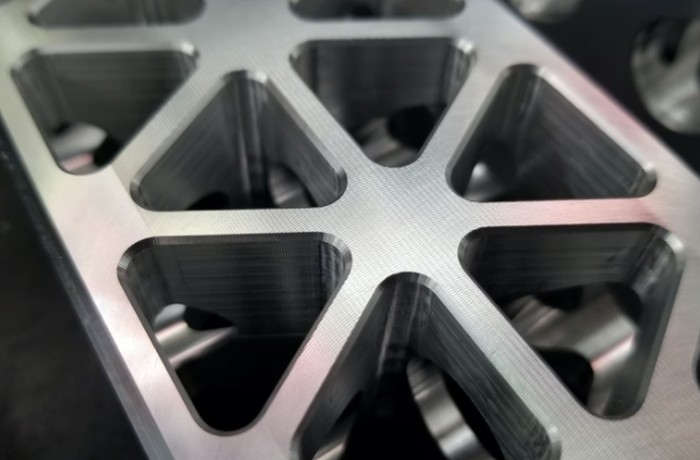 “Welcome to our 14th Kickstarter campaign! We have a track record on Kickstarter for providing unparalleled customer service and delivering quality products. We have been privileged to share our products with over 7,000+ backers around the world. This AltDynamic campaign will be our best yet. This CNC machined aluminum pen stand was designed for those who want to keep their favorite writing instruments organized, nearby, and desire a distinctive vessel to house them. “

If the Isobrick crowd funding campaign successfully raises its required pledge goal and the project completion progresses smoothly, worldwide shipping is expected to take place sometime around March 2022. To learn more about the Isobrick pen stand project view the promotional video below.

“”Iso” comes from the Greek isos, which means equal or same. Isochromatic would therefore mean “of a single color.” Isogrid would therefore mean “equal grid,” and it has this name since isogrids maintain isotropic properties (having the same physical properties). The isogrid, as it is known in the aerospace industry, is a triangular grid formation of ribs, which is an ideal way to increase the strength-to-weight ratio. It is usually an intensive process to create these triangular cutouts (NASA sometimes calls them “pockets”), but this lightening method is used on plenty of spaceships, jet engines, racecars and other high performance applications. NASA began using isogrids in the early 1970s. The isogrids are predominantly triangular, to keep the isotropic properties as much as possible. (isotropy isn’t perfect)”

For a complete list of all available early bird specials, stretch goals, extra media and specifications for the pen stand, jump over to the official Isobrick crowd funding campaign page by visting the link below.