Earlier today we featured a cool camera accessory for the iPhone 4, called the Red Pop, now we have another one called the iShuttr that is designed to add more features to the camera on your iPhone 4. 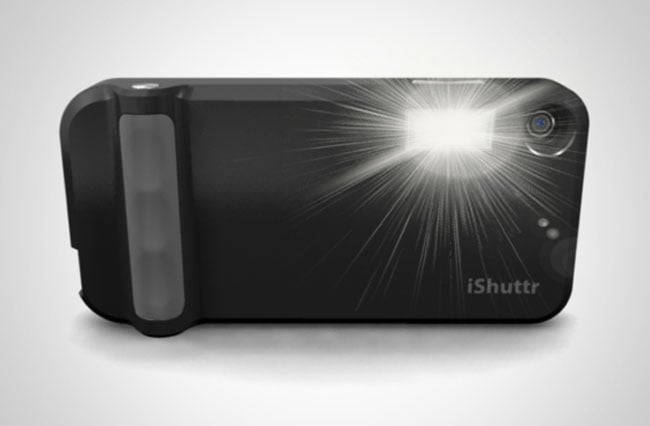 The iShuttr is a Kickstarter project, and the designers need to raise $50,000 for it to go into production, you can find out more details over at Kickstarter.