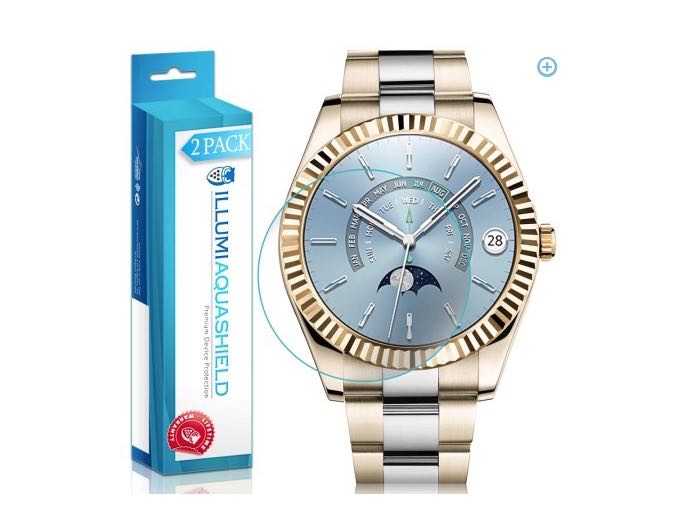 Samsung will announce their latest smartwatch at IFA later this week, the Samsung Gear S3 and now it looks like we have some photos of the device.

Walmart are offering some screen protectors for the new Samsung Gear S3 on their website and they are also showing these photos of the device. 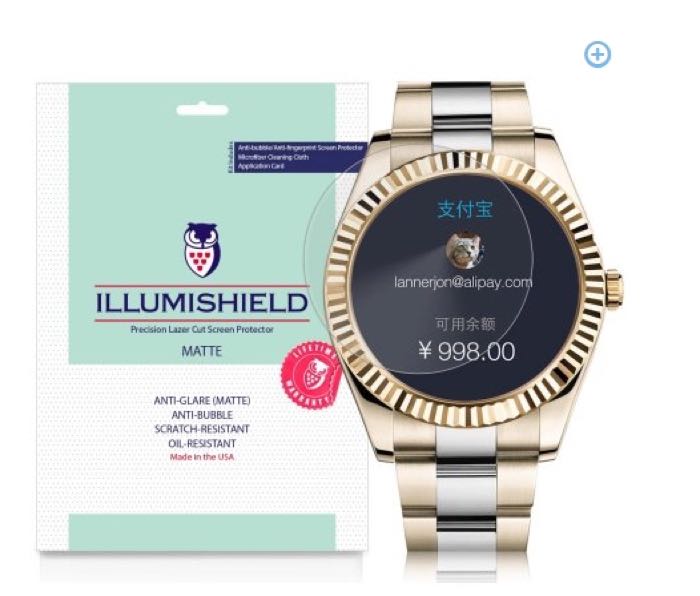 As we can see from the photos the design of Samsung’s new smartwatch looks very similar to Rolex DayDate, I wonder if this is what the new watch will look like or whether a place holder image has been used on Walmart’s website.

We will have more details on the new Samsung Gear S3 smartwatch when it is made official at IFA 2016 later this week.