Some photos have been posted on weibo which are reported to be of the new Apple iPhone 6, or at least a prototype of Apple’s latest iPhone.

The photos below are apparently from a Foxconn insider, although there is no actual proof of this, so we cannot confirm whether they are the real deal or not. 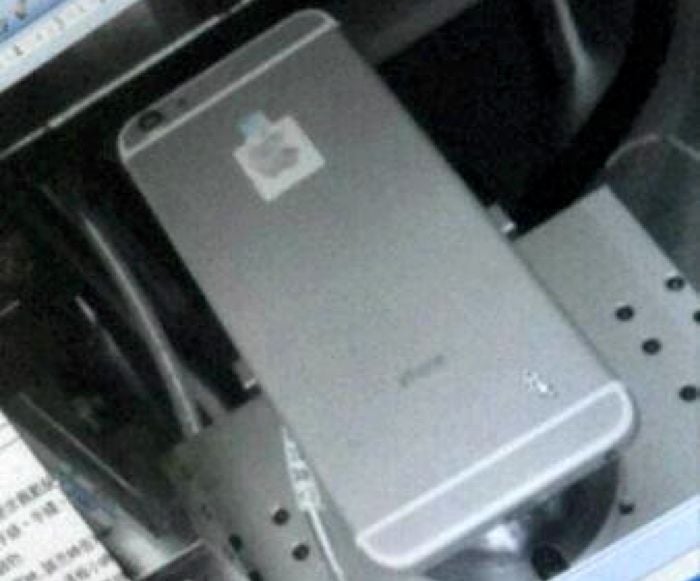 What one of the photos shows is that the camera on the iPhone in the photos is protruding slightly from the back of the case, there are a couple of possible reasons for this. 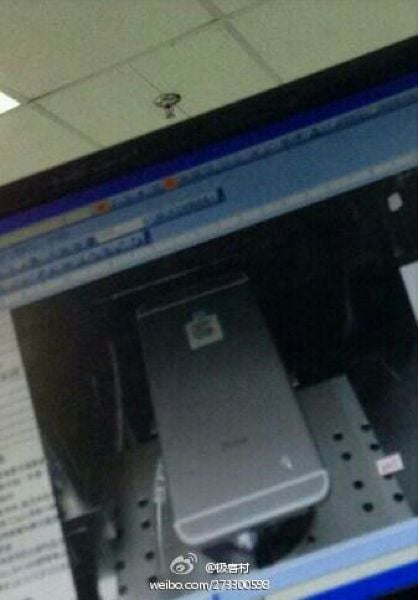 The first one is that Apple are making the iPhone 6 casing slimmer, the second is that the iPhone 6 camera will be compatible with some sort of add on camera lens. 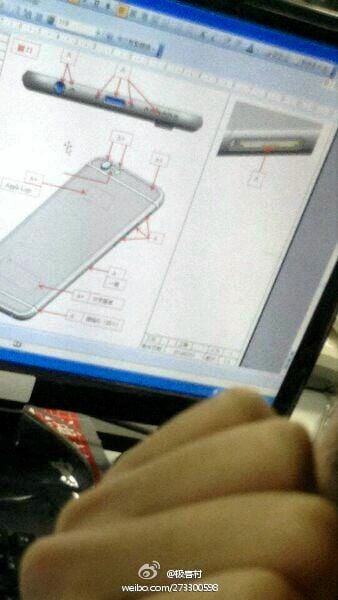 Apple recently filed a patent for an add on camera lens for the iPhone, you can see photos of the patent filing here, and the camera lens looks very similar to the one above, as it is protruding slightly from the case.

The iPhone 6 is rumored to come with two different displays, a 4.7 inch model and a 5.5 inch model, it is not clear as yet on whether both will launch in September or just the 4.7 inch model. 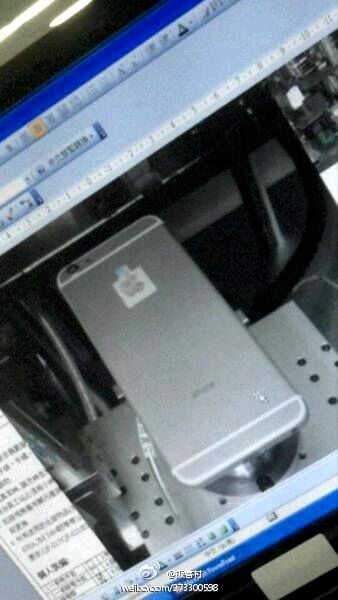 The iPhone 6 will be the first Apple device to launch with the next major version of their mobile OS, Apple iOS 8, the device will also come with a new Apple A8 processor.

The camera on the iPhone 6 is said to be an 8 megapixel model that will come with some hardware and software upgrades over the existing iPhone 5S 8 megapixel camera.