There has been quite a bit of news about the new iPhone 6 over the last few days, we previously heard that Apple would launch two models of the iPhone 6.

The iPhone 6 is said to come with two different display sizes, one will feature a 4.7 inch display, the other will apparently feature a 5.5 inch display. 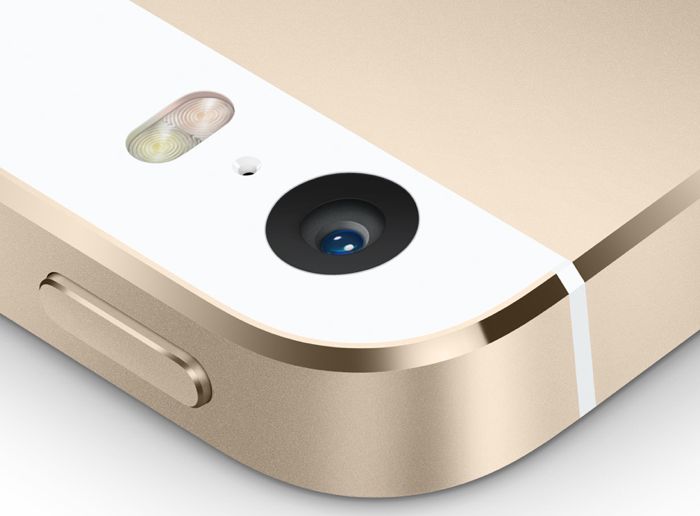 According to a recent report by Reuters, the iPhone 6 will launch this fall, so we presume it will be available in September like previous releases.

Japan Display Inc, Sharp Corp and South Korea’s LG Display Co Ltd have all been tapped to make the screens, said the sources, who asked not to be identified.

…But due to difficulties with in-cell production technology for the larger 5.5-inch size, one of the sources said, a decision was made to begin mass production with the 4.7-inch version alone.

Production of 5.5-inch screens is expected to start several months later, with the possibility of a shift to a film sensor instead of in-cell technology for that size, the source said.

What is interesting is that Japan Display recently announced a new 5.5 inch smartphone display which will go into production in April, and this could possibly be the display for the new 5.5 inch Apple iPhone 6.

We have also heard that the iPhone 6 will use a new Apple A8 processor, this is expected to be a 64 bit mobile processor like the A7.

Apple will also release a major update to their mobile OS, Apple iOS 8, this is expected to be released shortly before the new iPhone 6 goes on sale in September.

The handset is also said to come with an 8 megapixel camera, although the camera will be an updated model over the 8 megapixel version in the iPhone 5S.