On the weekend we saw a leaked image that revealed the possible dimensions of the new iPhone 6, and now we have a concept design of the iPhone 6 based on the leaked schematics.

The concept photos of the iPhone 6 were put together by designer Martin Hajek and French technology blog Nowhereelse, have a look at the photos below. 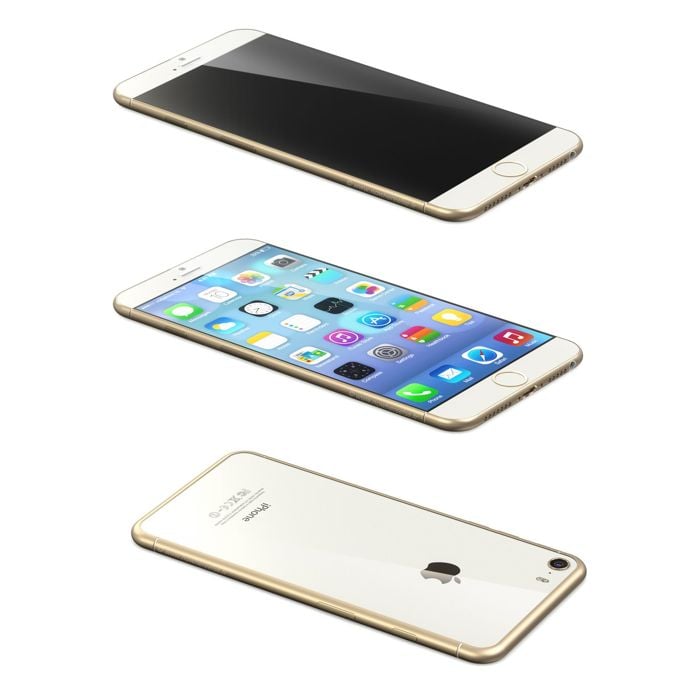 According to recent rumors, Apple are expected to release two different versions of the iPhone 6, one with a 4.7 inch display, this is something we heard previously, and another with a 5.5 inch display.

The iPhone 6 is expected to be the first device to use Apple’s new A8 processor, and the handset is also said to come with a display that will be covered in sapphire glass. 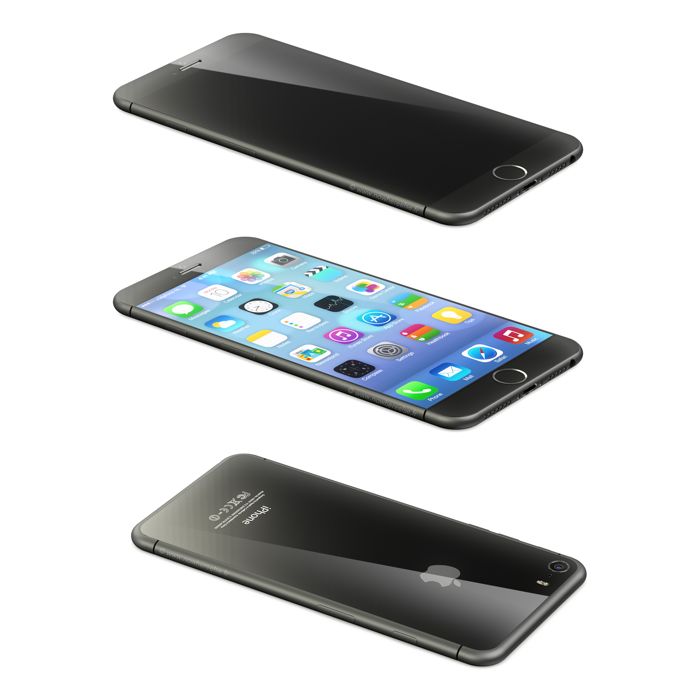 We are expecting Apple to launch the new iPhone 6 some time in September of this year, and the handset is expected to launch along with the new Apple iWatch.

Apple will also launch a new version of their mobile OS at the same time as the iPhone 6, Apple iOS 8 which is expected to come with a wide range of new features.