There are a number of different add on camera lenses for the iPhone, and now it looks like Apple is working on their own camera accessory.

The guys over at Patently Apple have discovered a patent filing for a new camera lens accessory for Apple’s iOS devices, Apple first started the project back in 2010, according to the report. 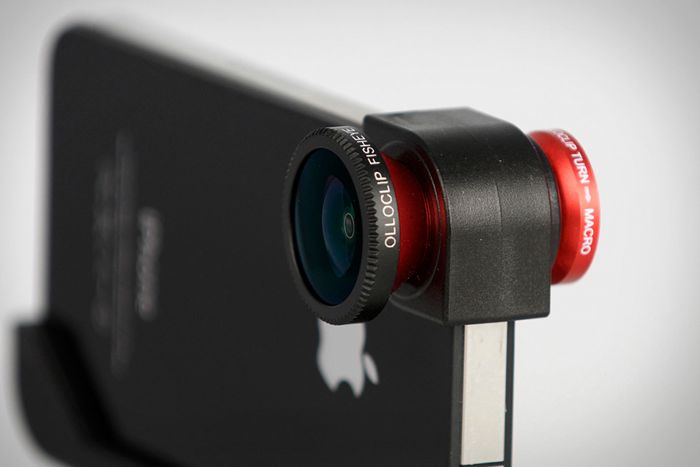 Today in Apple’s third patent application for camera accessories they explore alternative attachment methods and mechanisms. As noted above in our cover graphic, Apple’s engineers present the new camera lens attachment on what appears to be an iPod touch. With Apple’s iPod sales dropping every quarter, giving consumers the ability to add new zoom and wide angle camera lenses and filters to it could give this product segment a boost. Of course eventually, the system will spill over to all iDevices. It’s a great idea. All we need now is for Apple to actually deliver it.

Apple has now filed a third patent for a new camera lens accessory for their iOS devices, it can be seen in the photo below with what appears to be an iPod Touch. 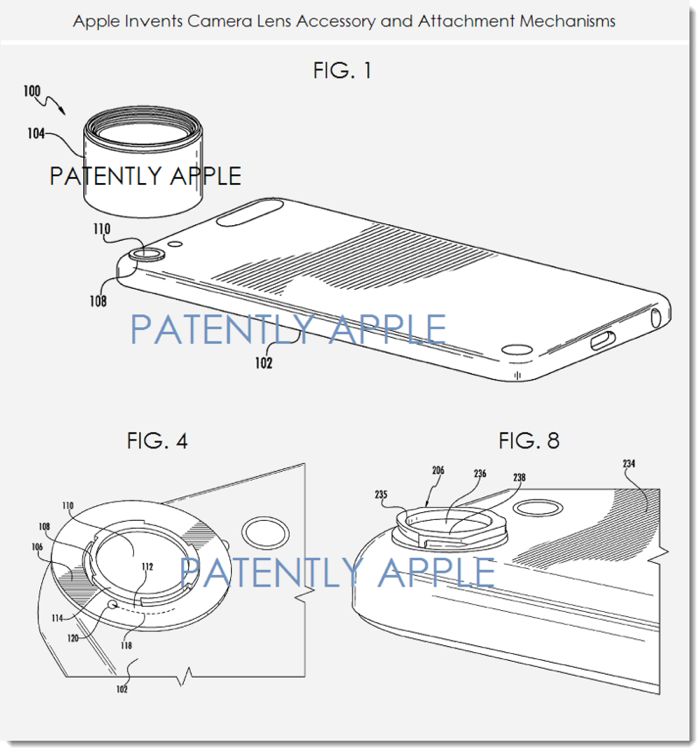 As yet there are no details on when Apple may launch their own camera lens accessory for the iPhone, it could possibly never make it into production.