Yesterday Nokia announced their first Windows Phone smartphones, and the one that everyone is interested in is the new Nokia Lumia 800, which shares a similar design to the Nokia N9.

When Nokia announced the Lumia 800 it said it would be available in Europe next month, but Nokia didn’t mention anything specific about a US launch of the Lumia 800. 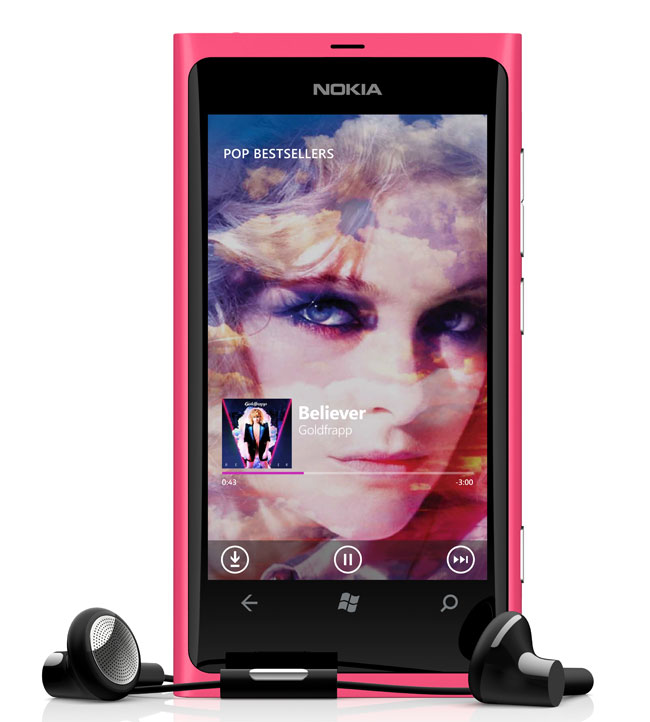 What Nokia said in the announcement was that they would bring Nokia Windows devices to the US in 2012, without mentioning any specific models. The guys over at Gizmodo spoke to Keith Nowak from Nokia and he was unable to confirm whether the Nokia Lumia 800 would land in the US.

What he did say was that Nokia will launch its first Windows Phone smartphones in the US in 2012 with one mobile carrier, although details of specific models seem to be a bit thin on the ground.

Could Nokia be planning to release a different Windows Phone smartphone in the US? Lets hope that Nokia decides to release the Lumia 800 in the US in 2012.