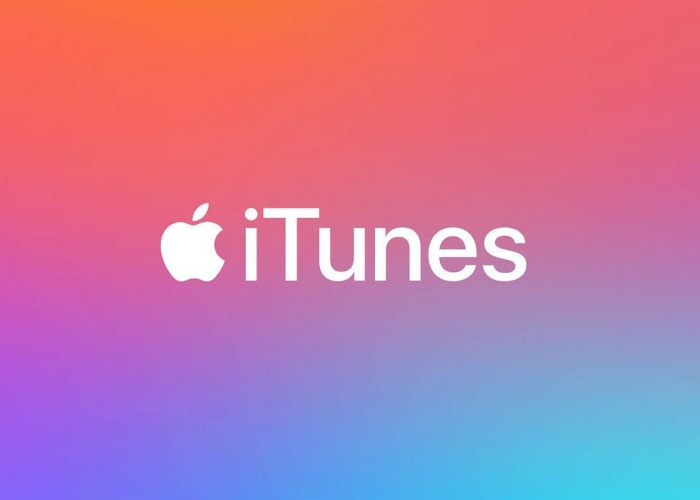 Apple is expected to reveal individual apps for Music, TV, Podcasts and more at WWDC 2019 as part of iOS 13, the company s rumored to be retiring iTunes at the event.

The news comes in a report from Bloomberg’s Mark Gurman who has said that Apple is closing down iTunes and launching these three new apps instead.

Without the iTunes app you will still be able to manage your devices through the Music app according to the report.

The Verge is reporting that Apple has cleared out its iTunes pages for both Facebook and Instagram, which adds weight to the rumor that iTunes is going away.

Apple is also launching its new TV and movie subscription service soon, we can expect to hear more details about that at the event.

Some people are reporting that Apple may stop selling movies, TV shows and songs when they close down iTunes in favor of their new subscription models. This may be Apple’s strategy long term, but I doubt this is something that will be announced at today’s event.

Apple first launched iTunes back in 2001, the service has been massively popular over the last 18 years and has earned Apple billions, it will be interesting to see what the new replacement apps are like, we will have more details later today.