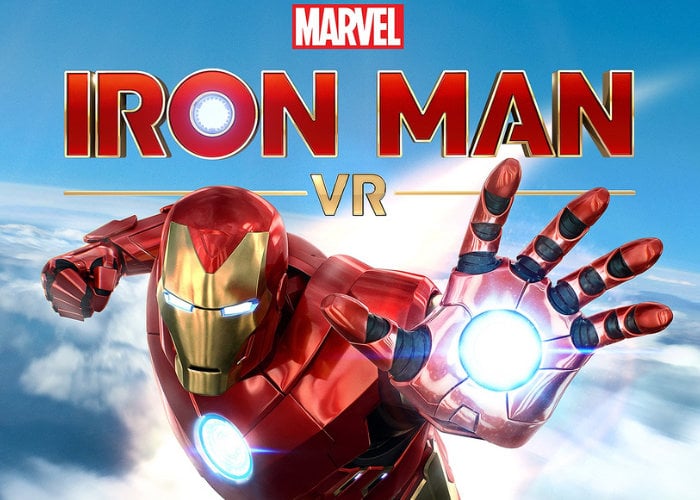 Ever fancied jumping into the suit of Marvel’s Iron Man? If you have you might be interested to know that Ryan Payton
Director at games developer Camouflaj, has today announced by the official PlayStation blog that Marvel’s Iron Man VR will be launching on the PlayStation VR platform sometime later this year.

“What better way to announce the game than unveiling our brand-new Iron Man armour envisioned by legendary Marvel illustrator and costume designer, Adi Granov. In close collaboration with our partners and friends at Marvel Games, Adi created a new armour that, like the game, mixes a classic comic book aesthetic with an ultra-modern twist. We hope you love the Impulse Armor as much as we do.”

“In Marvel’s Iron Man VR the player, who plays as the genius inventor Tony Stark, confronts ghosts from his past — powerful forces who seek to ruin him and everything he stands for. By fully embracing the magic of PlayStation VR, players will come face-to-face with iconic allies and Super Villains as they jet around the globe on a heroic mission to save not only Stark Industries, but the world itself. We cannot wait to share more about how we are telling an original Iron Man story in a way that only virtual reality allows.”

To learn more about the new Marvel Iron Man VR game coming to the PlayStation VR platform. Jump over to the official PlayStation blog by following the link below. As soon as more details are announced regards a confirmed release date we will keep you up to speed as always.