Developer James Whelton has managed to hack the new iPod Nano, and bypassed the devices cache comparison and he was able to install a simple Springboard hack on the iPod Nano which allows for blank space creation, which is something that can be done on jailbroken iPhone’s and iPads.

This could mean that we could see new features coming to the iPod Nano as soon as some developers have ahd a chance to play around with it, and Whelton also found some hidden strings in the iPod Nano’s OS. 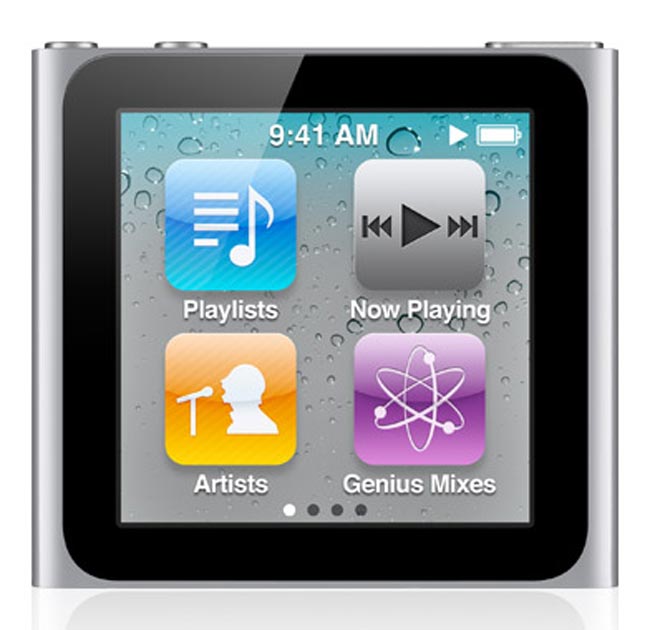 Next is the discovery in some of the device’s plists of reference to support of Movies, TV Shows, Apps, Games, vCards, Calender events and so on, with a few other cool things like a passcode lock. With the bypass I figured out, I hope to enable these pretty soon. It seems like the OS is a rehashed version of the previous Nano’s OS.

The iPod Nano hasn’t been jailbroken, as yet and there is no root access to the device, what James Whelton did was work out how to remove an existing app from the Nano and insert a blank space.

This could mean that the iPod Nano could be jailbroken in the future and apps installed on it, it will be interesting to see what can be done with the iPod Nano.