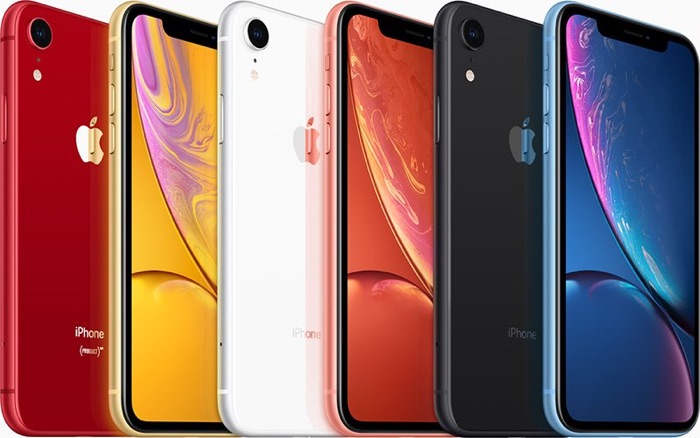 Apple released their iOS 12.1 software update last week and now the company has released an updated version of this software for their new iPhone XR smartphone.

It is not clear as yet on what changes there are in this update for the iPhone XR compared to the one that was released last week. The iOS 12.1 software brings a range of new features to Apple’s devices, this includes support for eSIM cards and also Group FaceTime.