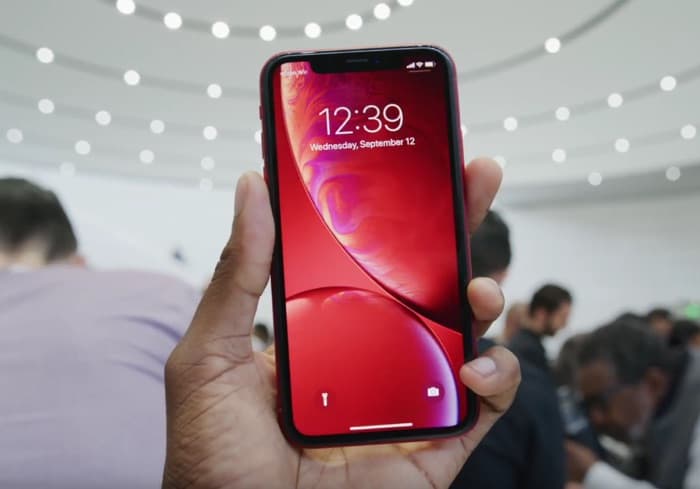 We have heard rumors previously that demand for Apple’s iPhone XR is not what Apple had expected, this of course has not been confirmed by Apple.

Now respected Apple analyst Ming Chi Kuo has dropped their shipment estimations for the iPhone XR for next year die to a reported lower than expected demand for the handset.

Apple has been advertising the handset with discounts if you trade in your old device, this is not something the company has done in the past with a new iPhone and suggests that they are trying to generate sales of the handsets.

Apple will not be releasing sales figures for units of their iPhone any more, so we will not know whether or not sales of the handsets will be down, the only indication of this will be on profits and overall revenue.