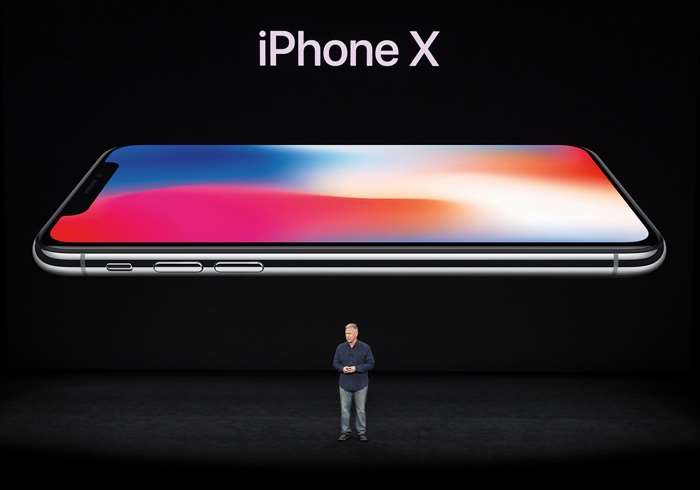 The iPhone X is Apple’s new flagship smartphone, the handset will go on sale on the 3rd of November and it will go up for pre-order later this month on the 27th of October. It looks like Apple’s manufacturing partners have released their first shipments of the handsets.

According to a recent report the first batch of iPhone X shipments have started with 46,500 handsets being sent from Apple’s partners in Zhengzhou and Shanghai to the Netherlands and the UAE.

The iPhone X is Apple’s first smartphone with an OLED display, the handset comes with a Super Retina HD display that will have a resolution of 2436 x 1125 pixels. The device is powered by Apple’s new A11 Bionic mobile processor. This processor is also in the iPhone 8 and iPhone 8 Plus and has performed well in benchmarks.

The handset will also come with 3GB of RAM and a choice of either 64GB or 256GB of included storage. The device will come with Apple’s iOS 11 and may even ship with the new iOS 11.1 software.

The iPhone X features high end cameras, on the front of the handset there is a 7 megapixel camera that features a f/2.2 aperture and a Retina Flash. On the back of the device there are dual 12 megapixel cameras. One camera features a telephoto lens and the other one a wide angle lens.

Previous rumors have suggested that the new iPhone X will be in short supply at launch and it could take Apple some time to catch up with the demand for their new flagship handset.