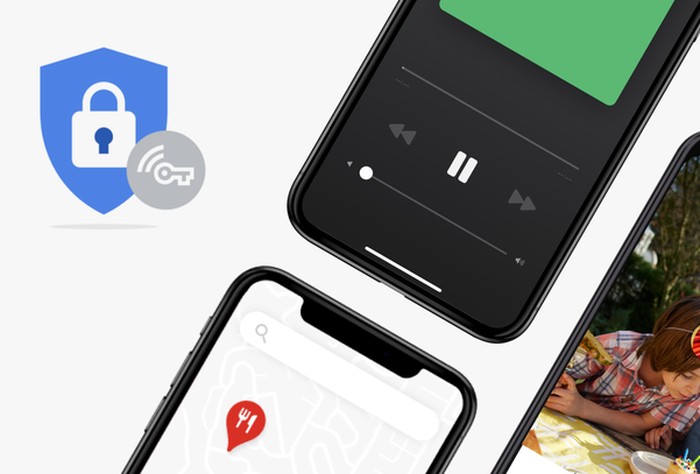 Google has this week announced it has made available its Google One VPN application on iPhone and iPad devices running iOS 14.0 and above. Following on from the previous launch of VPN by Google One on Android throughout the United States, Google has now made available the VPN on iOS enabling Google One members subscribe to the Premium plans featuring 2TB of storage and higher access to the VPN.

Google One Plus subscribers can share their plan and the VPN with up to five family members at no extra cost whether they’re using Apple iOS or Android phones or tablets. Google also recently made the VPN available in 10 more countries including Austria, Belgium, Denmark, Finland, Iceland, Ireland, the Netherlands, Norway, Sweden and Switzerland with more being added in the coming months.

“Privacy and security are always core to everything we make. Our systems have advanced security built in to help ensure no one uses the VPN to tie your online activity to your identity. Our client libraries are also open sourced, and our end-to-end systems have been independently audited. Our VPN has the full certification from the Internet of Secure Things Alliance (ioXt) and passed all eight of ioXt’s security principles.”