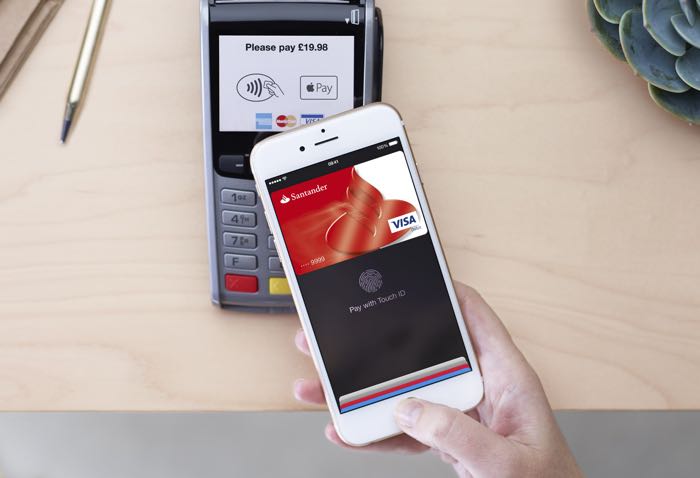 iPhone users will soon be able to use Apple’s TouchID to withdraw cash from their accounts at more than 70,000 ATMs throughout the US.

FIS has teamed up with Payment Alliance International and the new partnership with bring card less cash withdrawals to over 70,000 ATMs in the US with Apple’s Touch ID.

The 70,000 ATM’s will be at gas stations, restaurants, and stores in the US. The cash withdrawals will be done though an app on your iPhone and the app will use Apple’s Touch ID to verify the withdrawal.

Payment Alliance is the largest independent operator of ATMs which are non bank owned and this new partnership makes it the first national payment network to offer mobile phone cash withdrawals.

Bank of America previously launched cash withdrawals using your iPhone and Apple Pay in the US.