According to comScore, Apple’s share of the smartphone market has reduced over the last quarter, whilst Google’s Android has risen. Apple were sitting at 25.1 percent ay the end of April 2010, but it seems that this is now down to 23.8 percent at the end of July. 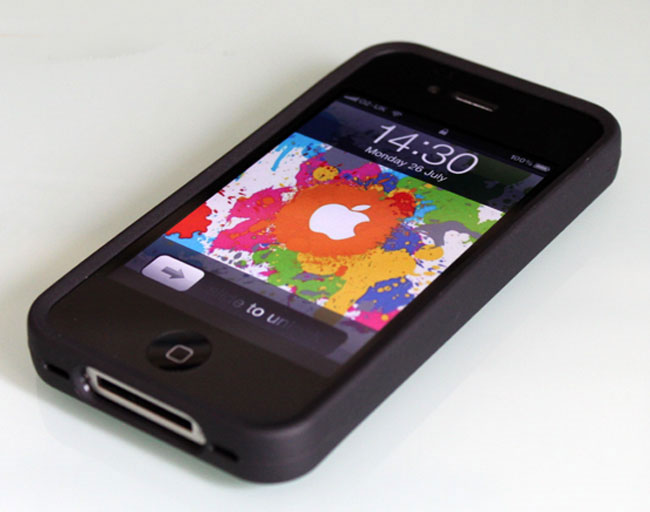 Android is definitely becoming a very popular platform, and with the range of different handsets being released on a regular basis their market share is bound to continue to rise.