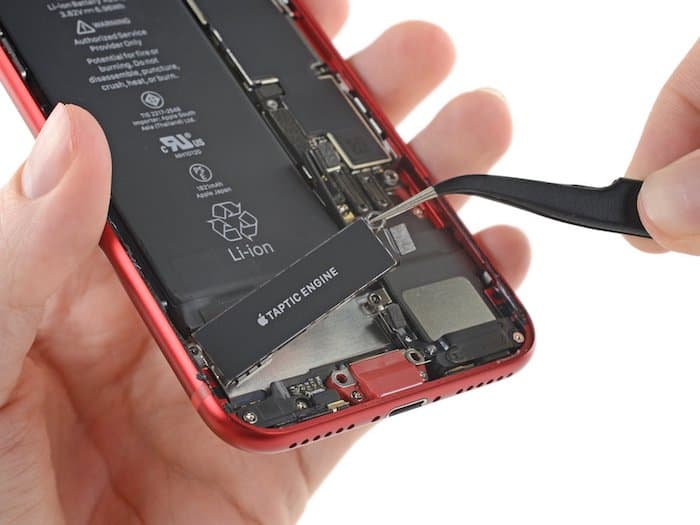 We recently saw a teardown video of the new iPhone SE from iFixit and now the company has completed their full teardown of the device.

According to the guys over at iFixit it looks like the camera in the new iPhone SE is the same one that Apple has used in the iPhone 8, the cameras can easily be swapped between the two handsets. 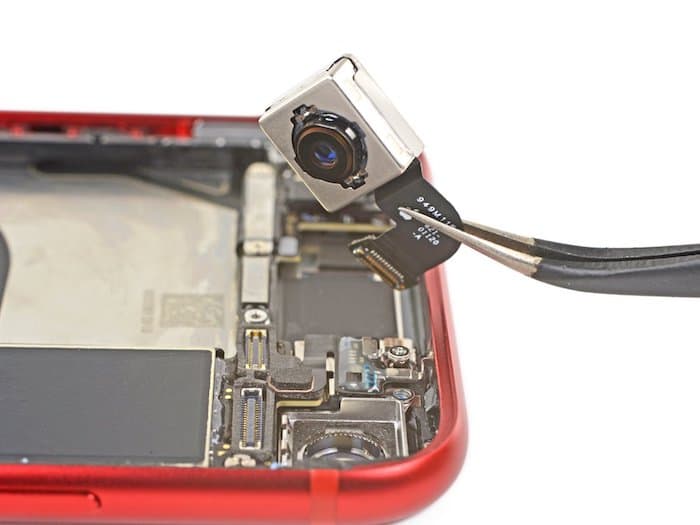 The device comes with the new Apple A13 Bionic processor that is used in the iPhone 11 and 11 Pro smartphones, it also comes with 3GB of RAM. The improved image quality in this new iPhone over the iPhone 8 could be down to the new processor if the two handsets are using the same camera.

iFixit scores devices it takes apart on a scale of 1 to 10, 1 is the most difficult to repair and 10 is the easiest to repair. Apple’s new budget iPhone managed to score 6 out of 10 on the iFixit repair index, you can find out more details about the handset at the link below. 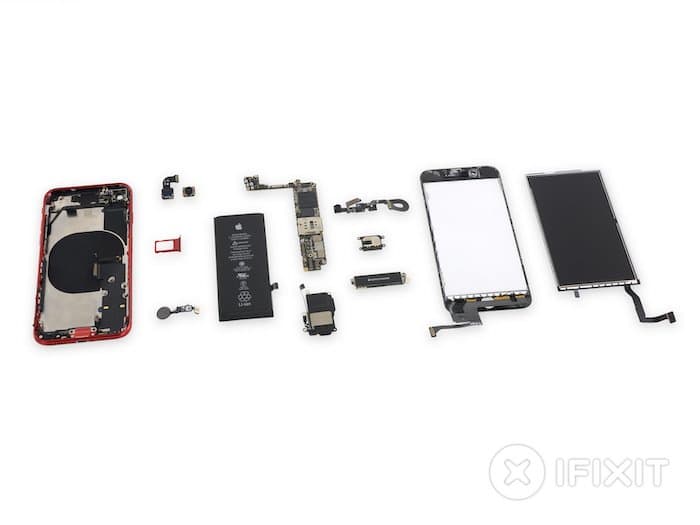