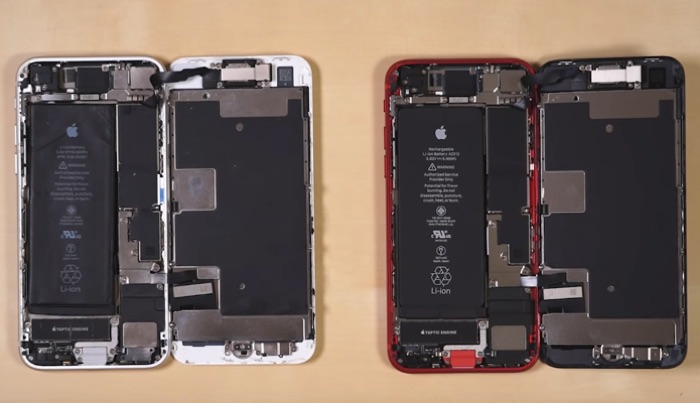 We have already seen a number of videos of the new 2020 iPhone SE and now we have another one, this one is from iFixit and it gives us a look at what is inside the handset.

The device has the same design as the iPhone 8, although it comes with the new Apple A13 Bionic processor and 3GB of RAM, it also has different cameras an a new battery connector, lets have a look at the video.

As we can see from the video there are a number of changes in the new budget iPhone when compared to the older iPhone 8 smartphone.

As yet iFixit have not given the handset a repairability score, although we would expect this to be similar to the iPhone 8 as the two handsets share an almost identical design.