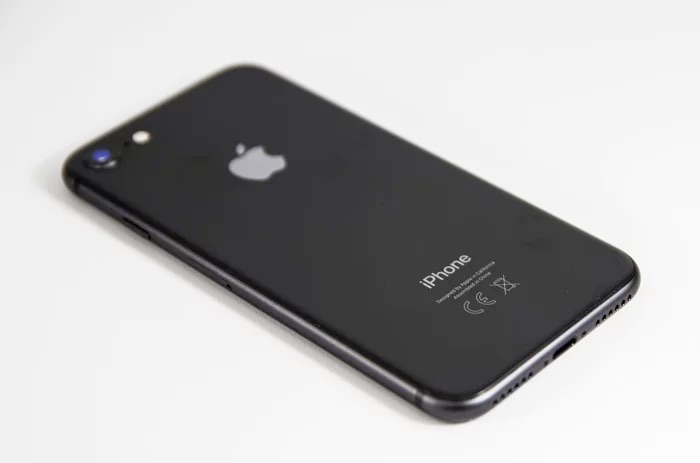 The iPhone SE 2 is expected early next year and now it looks like we have some more detail on the handset.

The information comes from respected Apple analyst Ming-Chi Kuo, he has also revealed the pricing for the handset, it will be available for just $399.

The design of the new iPhone SE is said to be similar to that of the iPhone 8, it will apparently use the same Apple A13 Bionic processor used in the iPhone 11.

The device will also come with 3GB of RAM and there will be two storage options 64GB and 128GB, the handset will not feature 3D Touch. There will be three color options for the device Red, Space Gray and Silver.

We do not know exactly when the handset will launch, all we know is that it will land some time in the first quarter of 2020. The $399 price seems a good bet for Apple as is is considerably lower than the price of their iPhone 11 handsets, this could cause many people who do not want to buy the higher priced handsets to upgrade.

As soon as we get some more information on Apple’s new iPhone SE 2, including some photos of the handset, confirmation of the specifications and its launch date, we will let you guys know.