Apple’s new iPhone OS 4.0 has some pretty interesting features, the most notable is multitasking, which is something iPhone users have wanted for quite some time.

Another useful feature is the new Folders option which will allows you to arrange your applications in folders, and have up to 2,000 applications stored on your iPhone, at the moment the most applications you can have is 180. 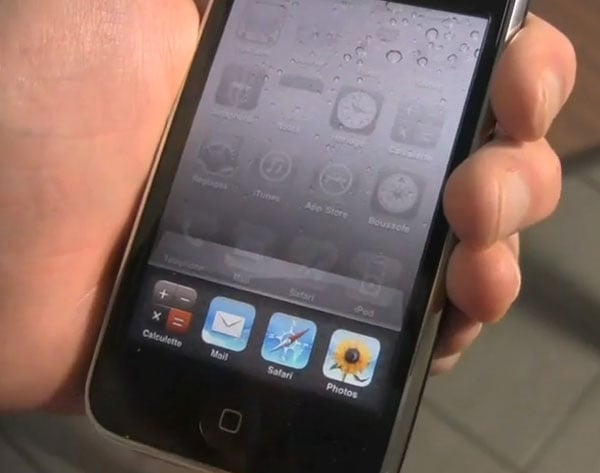 Here is a video showing the new multitasking feature in action.

It looks pretty impressive, it certainly will make the iPhone more usable, when Apple rolls out the iPhone OS 4.0 to the iPhone and iPod Touch this summer.

The iPhone OS 4.0 will also bring multitasking to the iPad sometime this fall, which could make it a more viable replacements for netbooks and notebooks.