There have been a number of reports of iPhone users experiencing battery problems since the latest iPhone update, iPhone OS 3.1, with lots of users reporting the problem on the Apple Discussions forum.

Some users have reported that the battery seems to last about 25% less, than with iPhone OS 3.0, and some are even reporting that the iPhone is using as much as 10 to 15% of the battery power for every hour it is in standby mode. 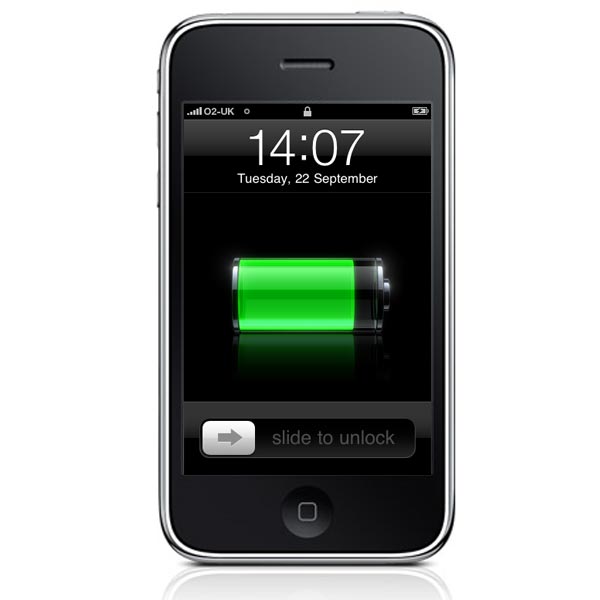 It looks like Apple [AAPL} are taking this problem seriously, and their support team has been in contact with customers who have had the problem, and they are asking customer to enable a battery life logging tool, to monitor the battery usage.

Personally, I have noticed the problem on my iPhone since the update, and the battery at the end of the day is definitely around 25% less than before I upgraded to iPhone OS 3.1.

We would be interested to hear from any of our readers who have had a similar problem, to find out how widespread the problem is.