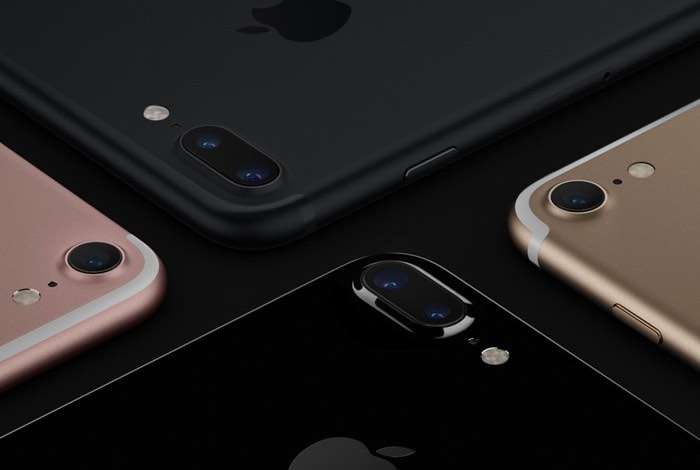 There will be three new iPhone from Apple next month, the iPhone 8, the iPhone 7S and the 7S Plus. All three handsets will be powered by the new Apple A11 processor.

Now a logic board has been leaked for the new iPhone 7S and it apparently shows where the new Apple A11 mobile processor will go.

The iPhone 7S and 7S Plus are expected to have a similar design to the existing handsets. The new iPhone 8 will get a completely new design.

Apple’s iPhone 8 will come with new materials, a glass back and a stainless steel chassis, it is not clear as yet on whether Apple will use these new materials on the 7S and 7S Plus.

We will have more details about Apple’s new iPhones when they are made official next month. A recent rumor suggested that the handsets will be made official on the 12th of September.