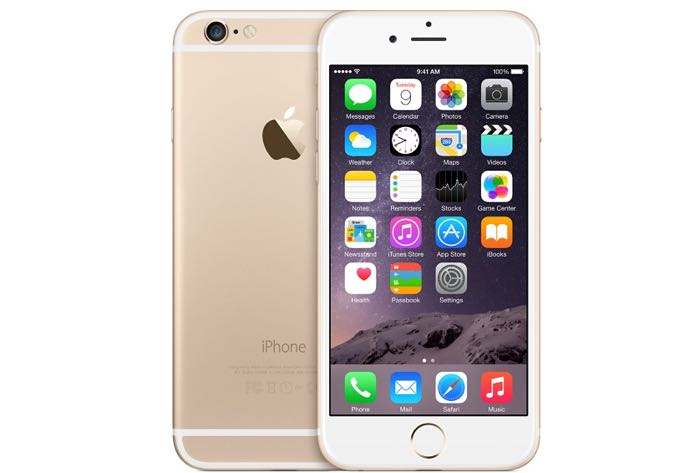 The iPhone 6 and 6 Plus are available in three colors, silver, gold and gray and now it looks like Apple may add another color option when it launches the iPhone 6S and iPhone 6S Plus later this year.

Apple is also expected to add in their new Force Touch technology to the iPhone 6S and 6S plus, this technology is capable of telling the difference between a deep press on the display and a quick press.

We are not expecting the design of the iPhone 6S and 6S Plus to change from the current models, instead we are expecting to see new hardware inside the devices.

The new iPhone 6 models are expected to come with an update processor and also update cameras, Apple are also expected to release a major new version of their mobile OS in the form of iOS 9 with their new handsets. We will have to wait until much later in the year to see these new iPhones from Apple and are expecting them to launch some time in September.