The iPhone 6 is expected to launch in September, along with the new Apple iWatch and a new version of Apple’s mobile OS, Apple iOS 8.

According to a recent report, the iPhone 6 will come with a range of new sensors built in, which will include one for temperature, one for pressure and one for humidity. 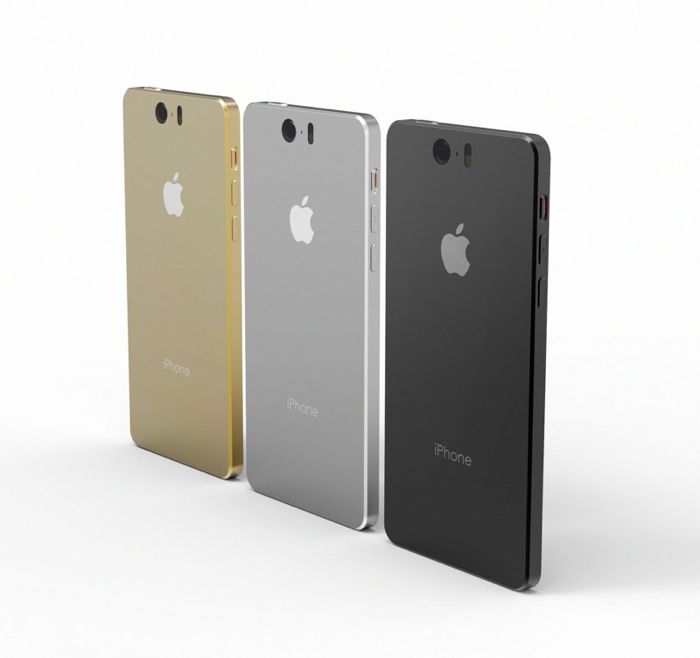 The iPhone 6 is rumored to come with a new larger display, which is said to measure around 4.7 inches, the current iPhone 5S display measures 4 inches.

Apple may also update the display on the new iPhone 6 to an Ultra Retina display with a higher resolution than the current Retina display found in the iPhone 5.

We also heard previously that the iPhone 6 would continue to use an 8 megapixel camera, although it will apparently feature an updated camera sensor and will come with new features over the version in the iPhone 5S.

It isn’t clear whether Apple will go for a completely new design for the iPhone 6, or whether it will share similar a similar design to the iPhone 5S.