On the weekend we saw another iPhone 6 concept, and now we have some videos of an iPhone 6 Pro concept, which show an interesting design and features.

The iPhone 6 Pro concept features a larger display, an Apple A9 processor, a 16 megapixel rear camera and a 3 megapixel front camera, although we suspect these specifications will not appear in the new iPhone 6. 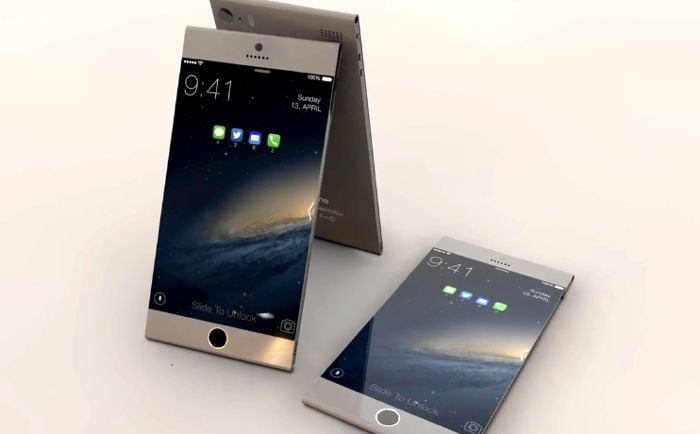 The iPhone 6 will be the first device to use Apple’s new 64-bit mobile processor, the Apple A8, and the handset is expected to come with Apple iOS 8.

From what we heard previously, Apple will launch the iPhone 6 in September along with Apple iOS 8 and the Apple iWatch, the 4.7 inch iPhone 6 will apparently be available in September, the larger model later in the year.

We are looking forward to seeing what Apple comes up with for the iPhone 6, software is expected to play a major part in the new handset, with a range of new features in iOS 8, including a strong focus on fitness, this will tie in with the Apple iWatch.