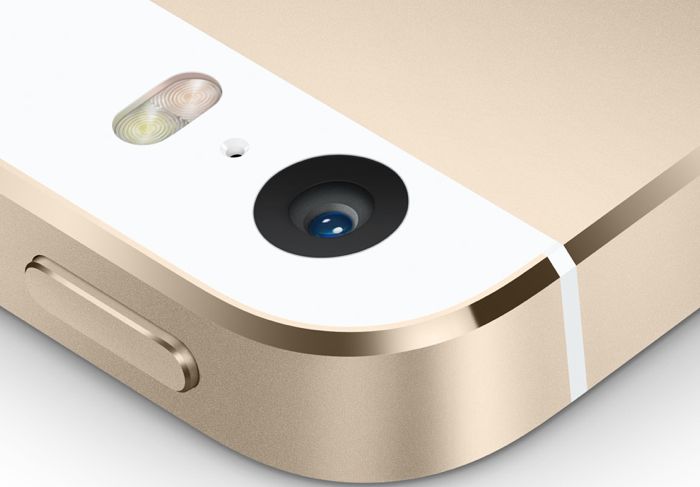 The iPhone 6 is expected to come with a range of new features and updates over the iPhone 5S, and we have heard previous rumors that the handset would be getting an updated camera.

The current iPhone 5S features an 8 megapixel camera, and now according to a recent report, the iPhone 6 camera will be getting a significant upgrade to a new 13 megapixel camera.

According to a recent report, Apple will use a Sony Exmor sensor in the iPhone 6, the new camera is said to feature the Sony Exmor IMX220, which is a 13 megapixel camera module with  a 1/2.3 sensor.

This sensor will also be used on the new Sony Xperia Z3, although it will be in the form of a 20 megapixel camera, according to recent reports.

Apple are expected to launch two versions of their iPhone 6, one with a 4.7 inch display, the other with a 5.5 inch display, the handsets are also said to come with a new 64-bit Apple A8 mobile processor, plus a new fingerprint sensor.

As well as the new iPhone 6, we are expecting Apple to unveil their new Apple iWatch at their September press event, the company is also rumored to launch iOS 8 at the same time.