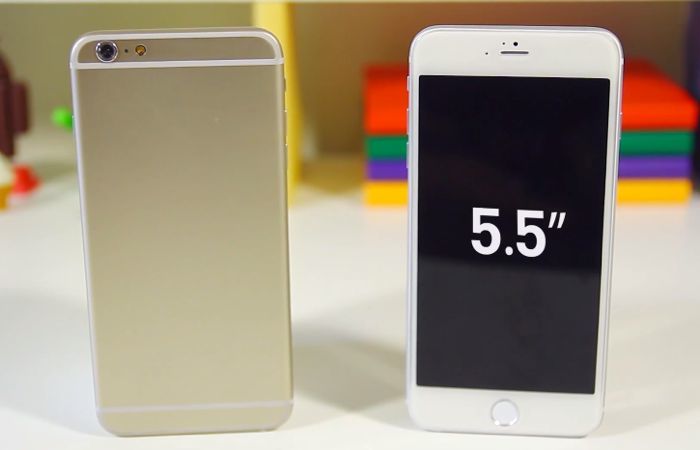 We have been hearing rumors for some time that Apple’s iPhone 6 event would take place on the 9th of September, Apple has now sent out invites for their iPhone 6 event, and you can see the invite below.

The invite shows the date of the 9th of September, and comes with the tag line ‘Wish we could day more.’, Apple are expected to announce their 4.7 inch iPhone 6 at the event.

There have also been rumors over the last few days that Apple will unveil their new Apple iWatch at the event, it is not clear as yet on whether we will see the new 5.5 inch iPhone at the event, as this is rumored to launch later in the year. 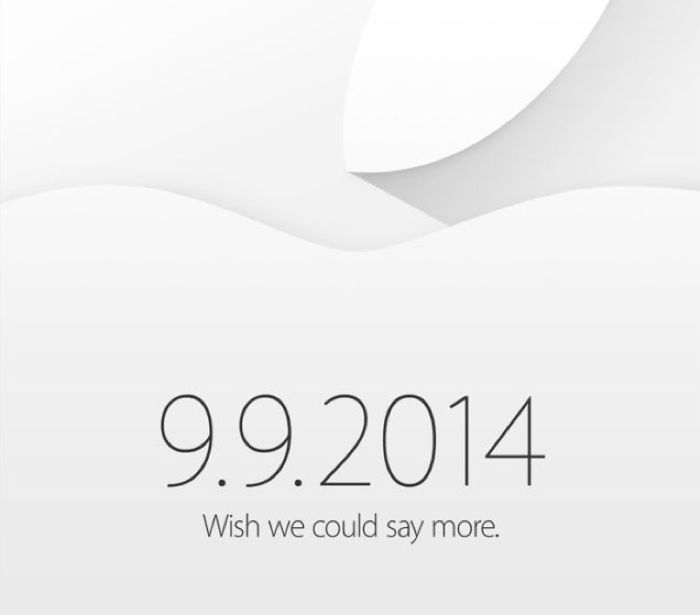 The iPhone 6 is rumored to come with a number of updates over the current iPhone 5S, there will be two models, one with a 4.7 inch display, the other with a 5.5 inch display.

Both versions of the new iPhone are rumored to come with Apple’s second generation 64-bit mobile processor, the Apple A8, and both devices will also come with updated cameras, and a new fingerprint sensor.

We are expecting Apple to to the new iPhone 6 up for pre-order the same week it is unveiled, the company has done this in the past, and it is rumored to go on sale on the 19th of September.