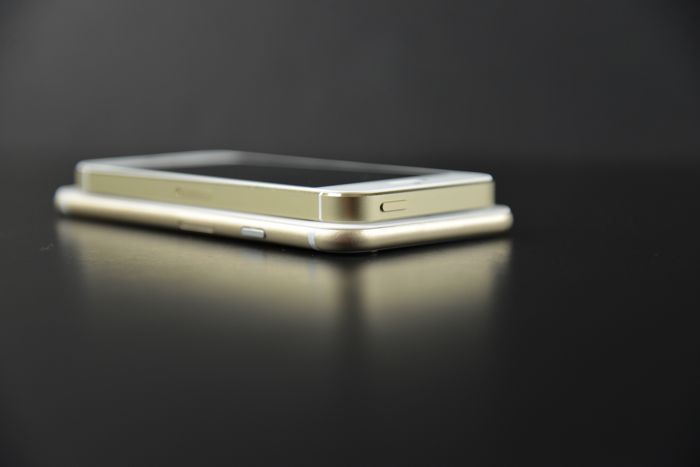 Earlier today we showed you some photos of the new 4.7 inch iPhone 6 display, and now we have an actual video, which shows how the display compares to the current iPhone 5S.

The video was already posted online by the guys over at Chinese blog ifanr, it has since bee republished on YouTube, and you can see it below.

As you can see from the video, there are a number of subtle differences between the iPhone 5S display, which measures 4 inches, and the new 4.7 inch display on the iPhone 6.

We also get to see the display being held on top of an iPhone 5S, this gives us an idea of how a larger 4.7 inch iPhone will feel in your hand when compared to the 4 inch iPhone 5S.

The new iPhone 6 is rumored to come in two different sizes, one with an 4.7 inch display that can be seen in the video above, the other with a 5.5 inch display.

We have heard various rumors about the resolution on both models of the handset, it is possible that both models could come with a resolution of 1704 x 960 pixels, of course there is the possibilty that the 5.5 inch model may feature a highe resolution Quad HD display with 2560 x 1440 pixels.

We are expecting the new iPhone 6 to go on sale in September, there is a rumored release date for the device of the 19th of September, as soon as we get more details, we will let you guys know.