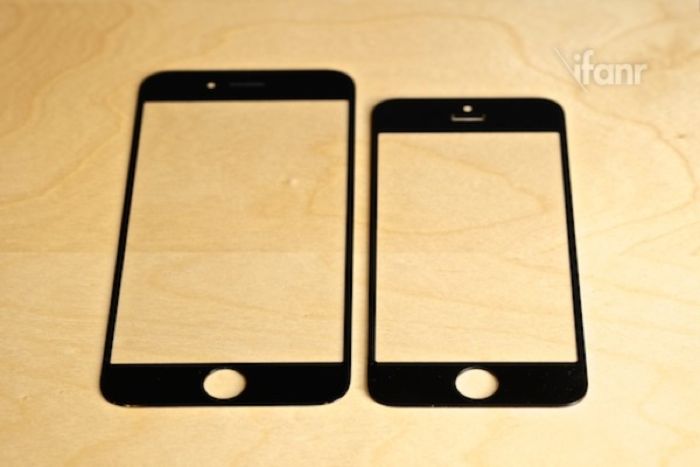 We recently saw some photos of the new display on Apple’s iPhone 6, we now have some more and these give us a better look at the display design on the new iPhone.

The photos compare the 4.7 inch glass display on the new iPhone next to the 4 inch display on Apple’s iPhone S, and as you can see from the photos they feature a slightly different design. 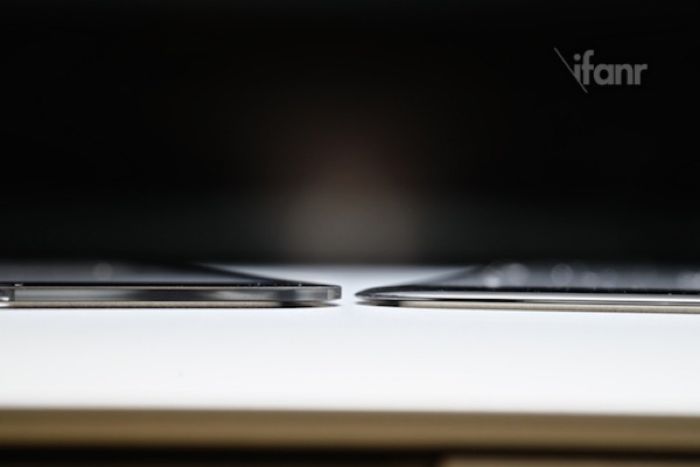 The new iPhone 6 is expected to launch in two sizes, a 4.7 inch model and a 5.5 inch model, both handsets are rumored to launch in September, along with the new iWatch, there is a rumored release date of the 19th of September.

The iPhone will will come with a faster Apple A8 64-bit mobile processor, more RAM and updated cameras, the two models may feature different cameras. 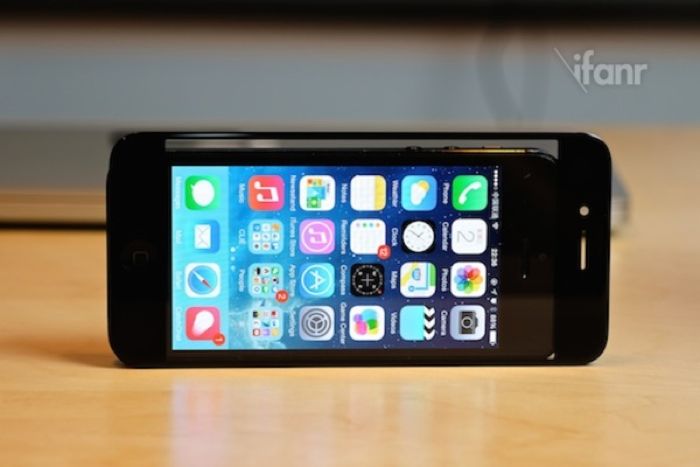 Other new additions to the device are rumored to include an updated Apple TouchID fingerprint sensor which is said to be more accurate than the current model in the iPhone 5S.

As yet we have still not discovered whether of not these new displays on the iPhone 6 will come with sapphire glass, Apple has invested heavily in manufacturing the glass, and it is expected to come with the Apple iWatch. 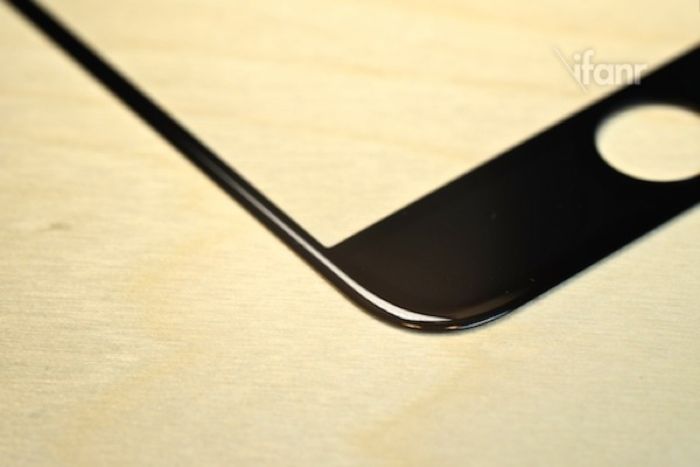 As soon as we get some more information on the new iPhone, including some actual pictures of this new iOS device, we will let you guys know.