It has been reported this week that Apple is looking to start trial production of its new iPhone 5 S smartphone according to the  to a Chinese-language Commercial Times website.

According to the Chinese based website, Apple is rumoured to be starting production trials in December for its new iPhone 5s with initial production volumes likely to top 50,000-100,000 units, according to the report. 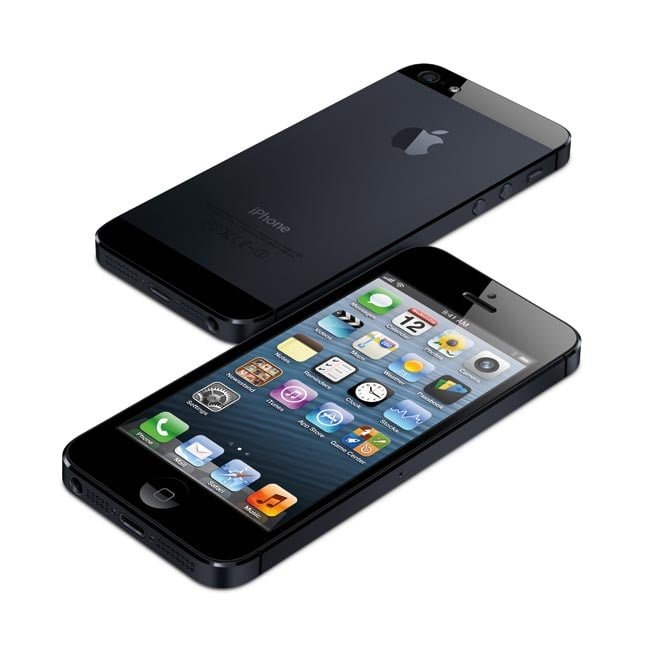 The Commercial Times report explians in their publication:  “Facing low yield rates in the production of iPhone 5, Apple has accelerated the certification processes for related parts and components for the iPhone 5S, the paper revealed.”

Explaining that the Apple production schedule could enter volume production in early 2013, with a possible earlier than expected launch date of the new iPhone 5 smartphone. Information released in the past from the Commercial Times has not always been correct so the latest news needs to taken purely as rumours at the moment. But as we hear more about the production situation and the possible release for a new iPhone 5 we will of course keep you updated.